1950 US Census: Prepare for the April Release Now

This is an exciting year for genealogists. The US Census Bureau will release the records for the 1950 Census in April. Even as you await the release, author and blogger Marian Burk Wood suggests there are several ways to prepare as you await the April 1 deadline.

In a historical context, the US had successfully ended World War II in 1945. Harry S. Truman remained president. The economy was still recovering from the after-effects of the war. With nearly twelve million men returning from the war, they needed work. Starting in the 1950s, the US was headed for an economic boom that would last for decades. But that fact wasn't known on the day the 1950 census was held.

Now for Some Tips

In this video short from the popular "Get Ready for the 1950 US Census!" talk, Wood provides ideas and challenges you to consider the larger landscape of your ancestor’s lives.

Check the Newspapers about the 1950 Census Day

[00:00:00] That's it on searching, but we're not done with the 1950 census folks because there's more things that you can do in advance. One of the things you can do is go to the newspaper archives, whether they're for free, or maybe you have a subscription, to see if your ancestor was named as an enumerator.

[00:00:24] Now, my husband had a lot of small-town ancestors, not one of them was a numerator, but in the towns where those people lived, numerous were mentioned in the newspaper on March 30th, saying, "Watch for your neighbors. So-and-so, so-and-so, and so-and-so. They will be coming to your front door on April one."

[00:00:48] If you can, take a look at the local newspapers for towns where your ancestors lived. Was your ancestor photographed in one of these person-on-the-street interviews? In Brooklyn, New York, the Brooklyn Eagle had a whole thing during that week of April one, asking people, "are you going to answer the census? What are you going to say?"

[00:01:11] Now, again, not one of my ancestors was mentioned, even though they were living in Brooklyn, some of them, but maybe your ancestor was photographed and interviewed about being in the census. So, take a look and see. Every single newspaper on the planet, where there was an American citizen who was filling out a census form, would have had news about the census.

[00:01:38] I've checked dozens and dozens of hometown newspapers from March 30th and April one. And every single one talked about census day, every single one of them began something about the frostbite on the enumerator's nose. So, it isn't just to find your ancestor. Folks, this is a way to think about what your ancestors' life was like on the day the enumerator came to their front door. That makes them real human beings, and it adds so much dimension to your understanding of what that person was going through on that particular day.

Think About Your Ancestor's Economic Status in 1950

[00:02:22] I also want to make you aware of interpretation issues, because we have to remember that in 1949, the average US income was $3,100. Today, folks, that would be about $32,000, let's say roughly. And on the left, you see a breakdown from the 1950 Census Bureau publication. It was done later, maybe 52, 53, after they compiled the information and told the world what they found without naming names.

[00:03:00] So you can see how many families for example were in the sample. Remember, this is just a sample question. So how many families were asked about income? And this was the number of folks in each category. There were a million families who reported income in 1949 of $10,000 or more. That was a lot of money in those days.

[00:03:30] Also on the right is an explanation of educational attainment. Again, this is from a publication that came out a few years later where they analyzed. So, bear in mind. That the median number of years of school completed in the 1950 census was 9.3. I had a number of immigrant grandparents who didn't come close to that, but their children, in almost every case, exceeded 9.3.

[00:04:02] So think about this as you look at what your ancestor's answers were and interpret them in the context of what was happening in that period.

Consider What Regional Differences There Were

[00:04:14] Also keep in mind that there are so many regional differences. Here you can see the different regions that the US Census Bureau considers. So, my folks were in the Big Apple in the Northeast region, which is not going to have the same kind of comparable numbers as the Big Easy, which would be New Orleans, where I don't have a single soul.

[00:04:40] But my husband has many folks in the west north central and east north central. So, you can see your folks are in south central. You're going to want to think about what those people are doing in relation to your folks because their income levels, for example, may not be what New York City had.

[00:05:09] More things to keep in mind. The Commerce Department made a point in their special report of showing how many more women were working in the 1950 census report versus the 1940 Census. It's a marked change and in this chart, they show you the percentage in the labor force. In 1950, the black bar on the chart shows women here ages 35 to 39 versus the same ages in 1940. There many more women working. Also, women ages 40 to 44, and in other age categories, many more. Big change in our women ancestors' lives.

[00:05:54] So think about whether your female ancestors were part of this major societal trend in America. I have some things in the handout. I think I have the Family Search in the handout. They will give you some updates.

How to Stay Updated

[00:06:11] There's also a really good Facebook group that doesn't have many members because the secret's not out. I'm telling you the secret. The name of it is the 1950 US Census for Genealogists, no periods after U and S. This is not in the handout. But make a note, and join if you're on Facebook, because those folks race to post the very latest information about what's happening.

KYGS Members can watch the entire webinar at the Member Portal from the Learning Menu.

Marian Burk Wood, author of the best-selling genealogy book "Planning a Future for Your Family’s Past."  Wood has a special interest in helping people document, curate, preserve, and share family history. She holds a BA from the City University of New York and an MBA from Long Island University in New York. Her long-running Climbing My Family Tree genealogy blog provides practical tips and ideas. 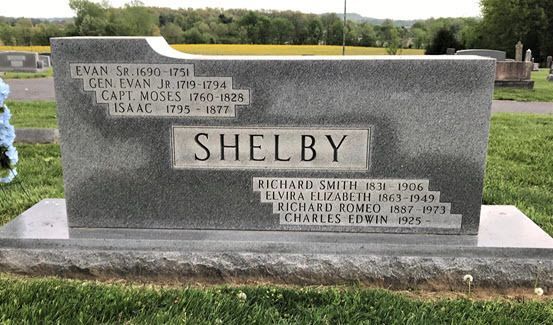 How Can You Apply Crowdsourcing to Your Kentucky Genealogy Research?

Many tombstones contain valuable genealogical info. How do you access those ancestor details that are miles away from you? 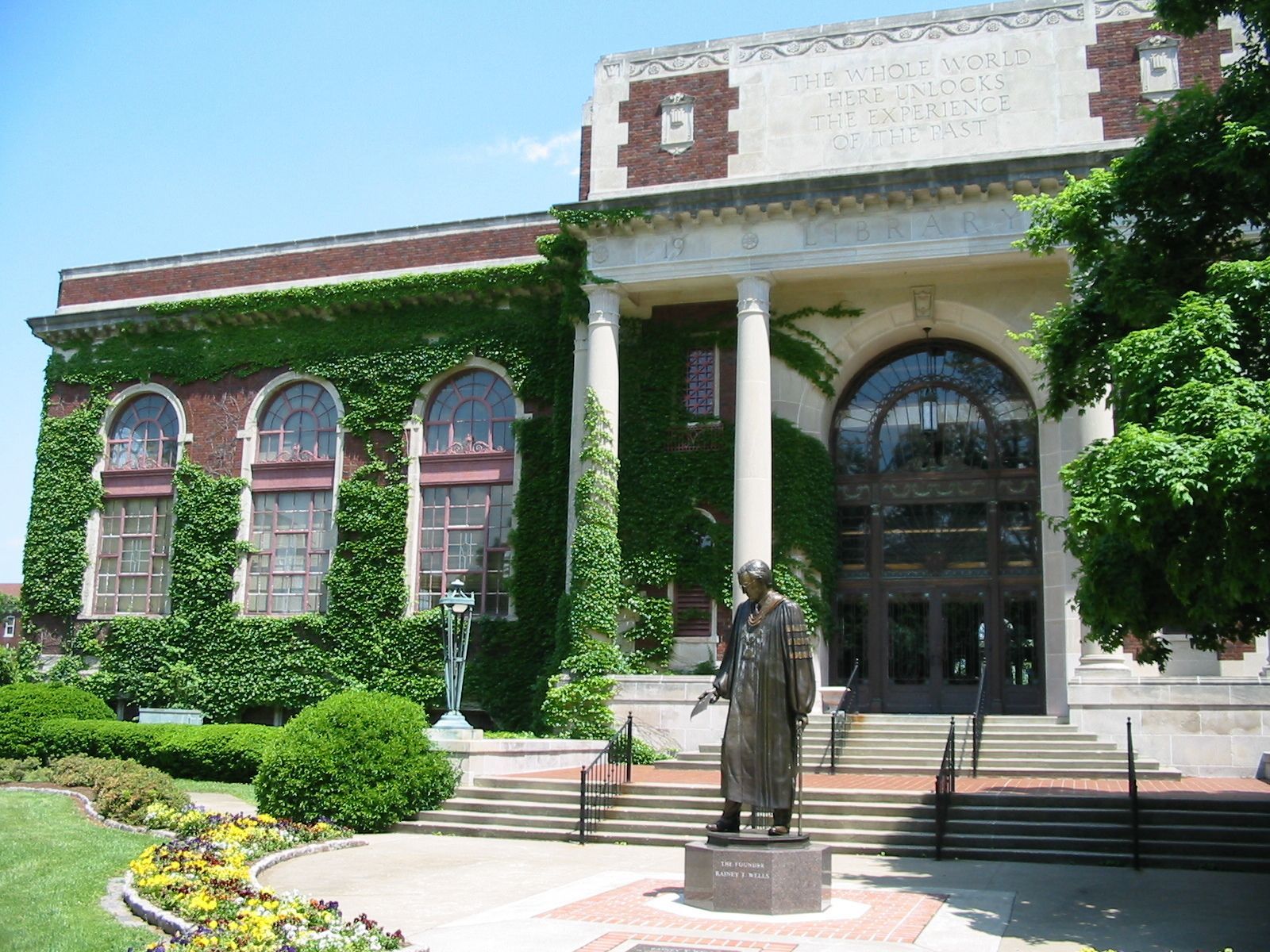 Pogue Library, on the Murray State University campus, has many genealogy records for those searching for western Kentucky ancestors.