Kentucky was granted statehood in 1792, becoming the first US state west of the Appalachian Mountains. Before 1750, Kentucky was populated nearly exclusively by Cherokee, Chickasaw, Shawnee, Yuchi, Mosopelea, and several other tribes of Native Americans.

If you are researching your family tree in Kentucky, there are a few things you should keep in mind. First, the state has a long history, so you may need to go back further than you anticipated. Second, records can be hard to come by, so you may need to get creative in your search. And third, there are a few resources that are specific to Kentucky that can be helpful in your research. 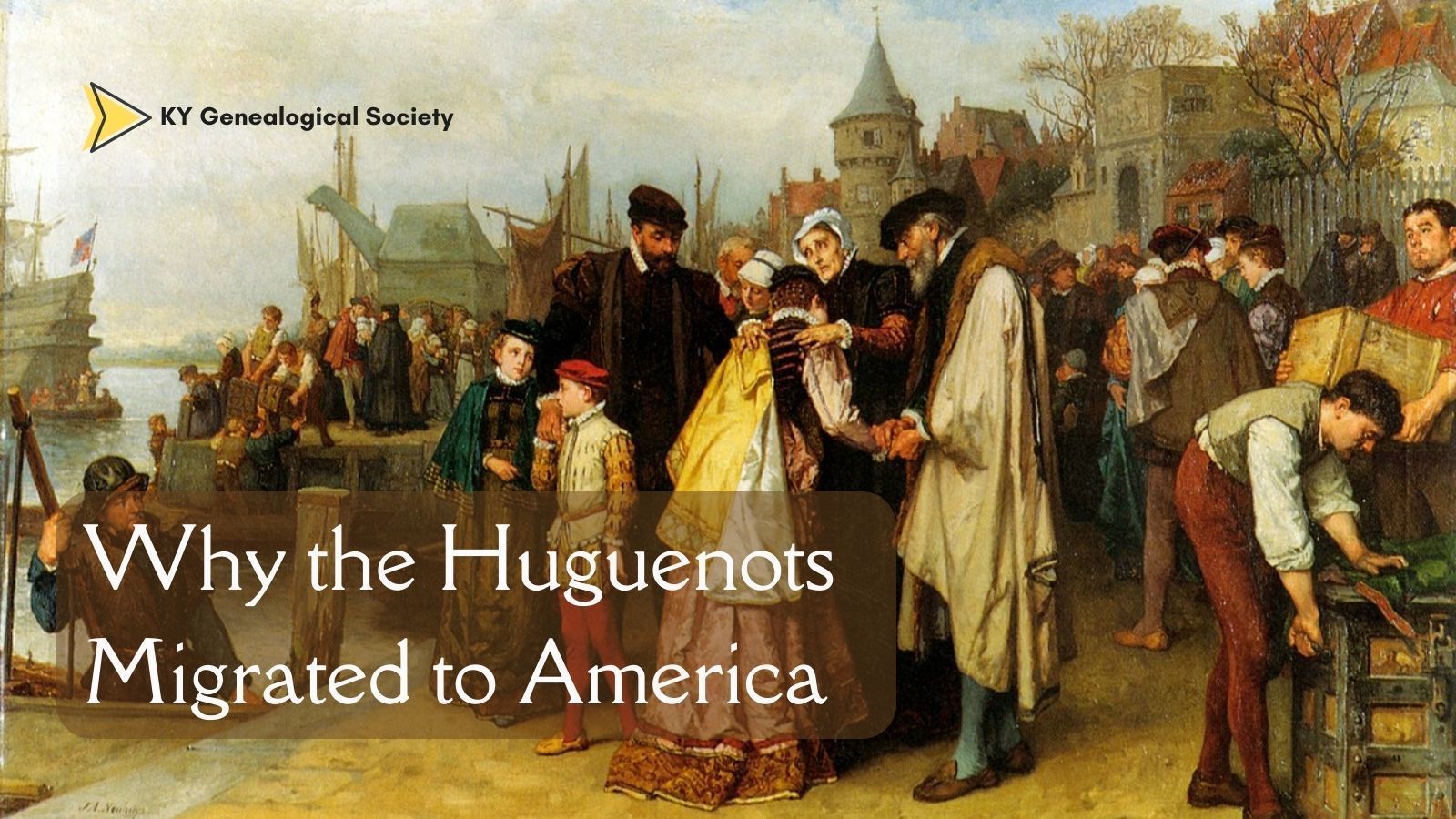 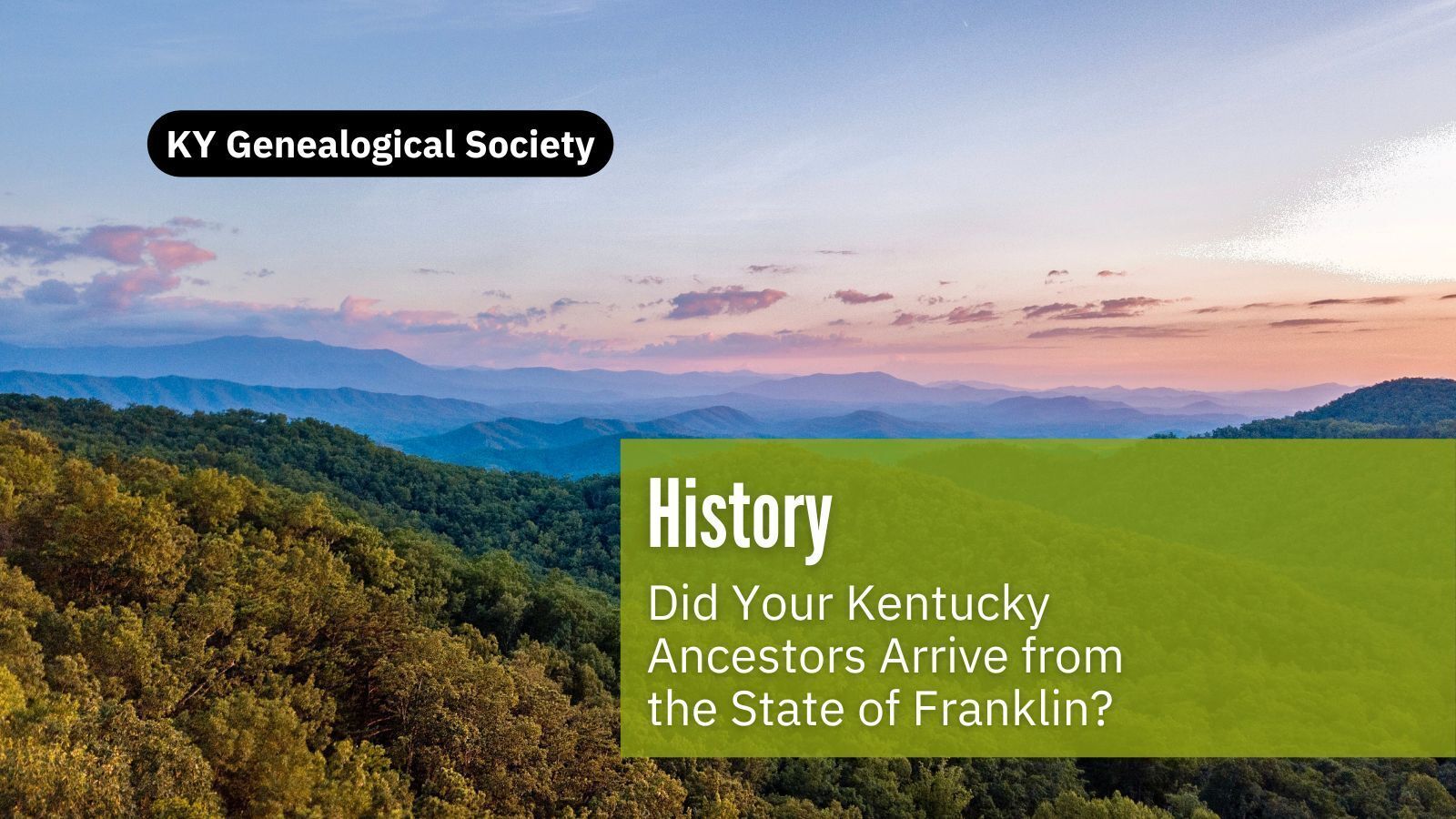 Did Your Kentucky Ancestors Arrive from the Free Republic of Franklintown?

Franklintown was an early republic in Greene County, Tennessee. 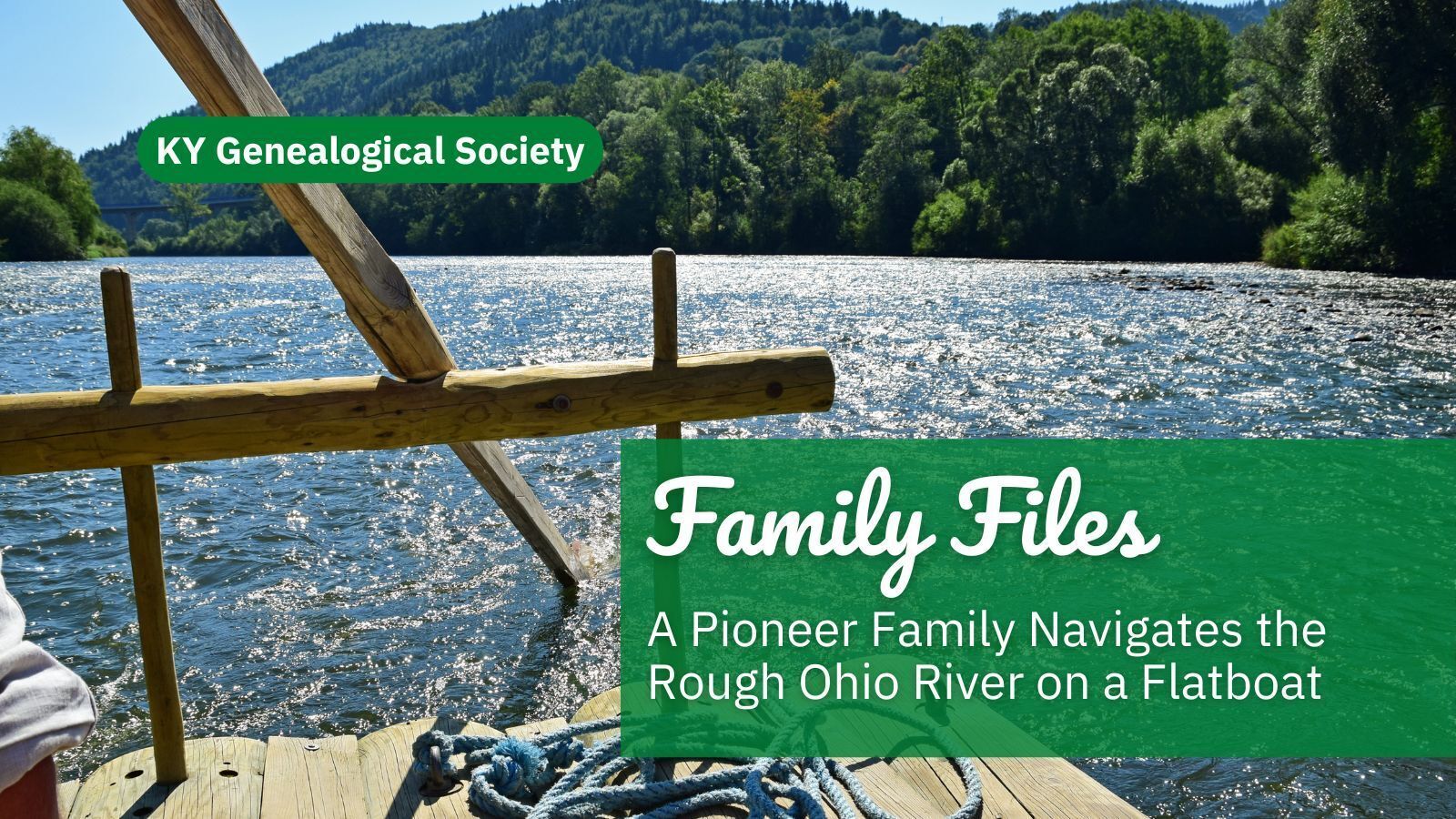 Many of our ancestors were Kentucky pioneers who made their way down the Ohio river on a flatboat. These flatboats were later used to build a home. 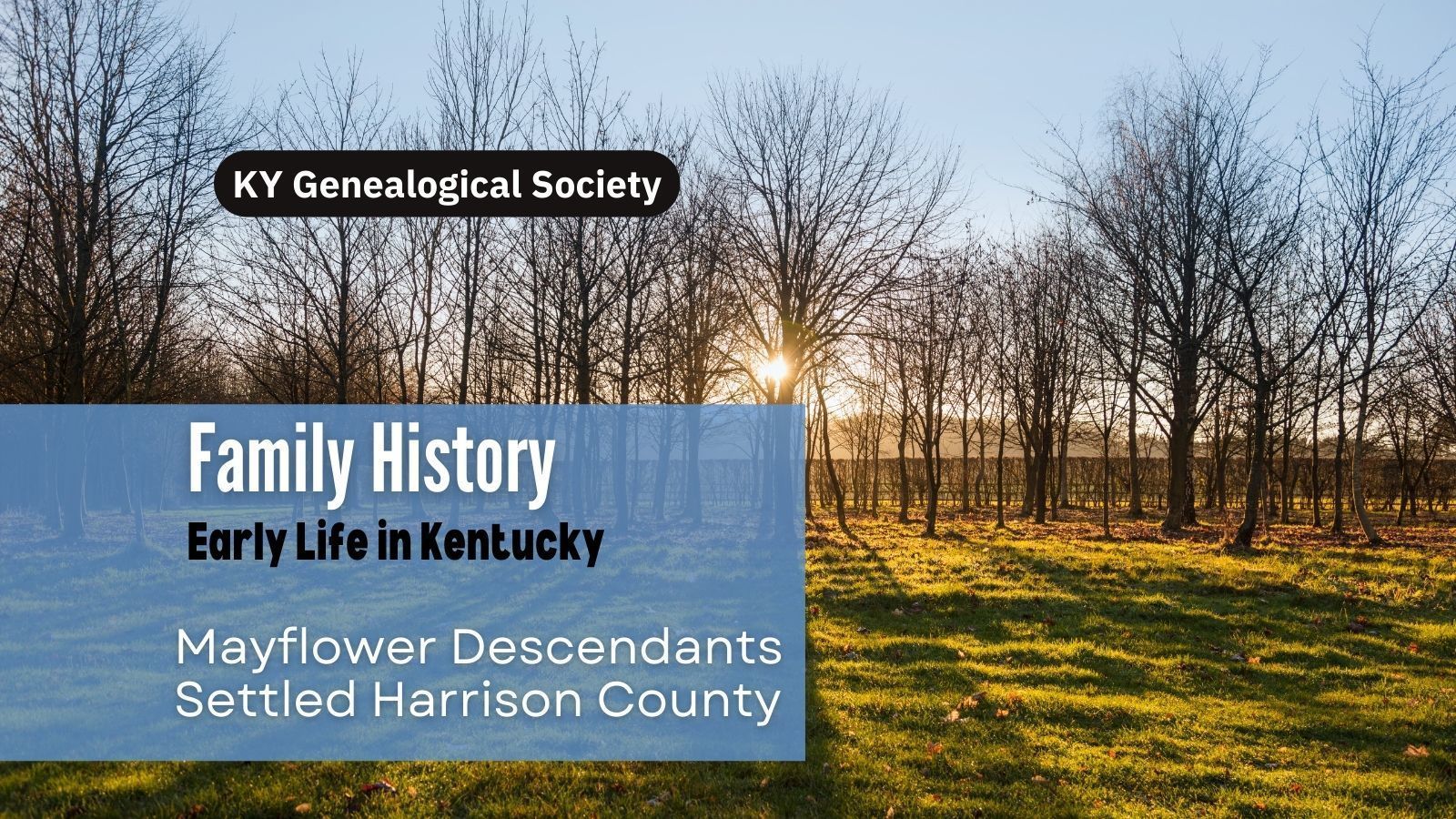 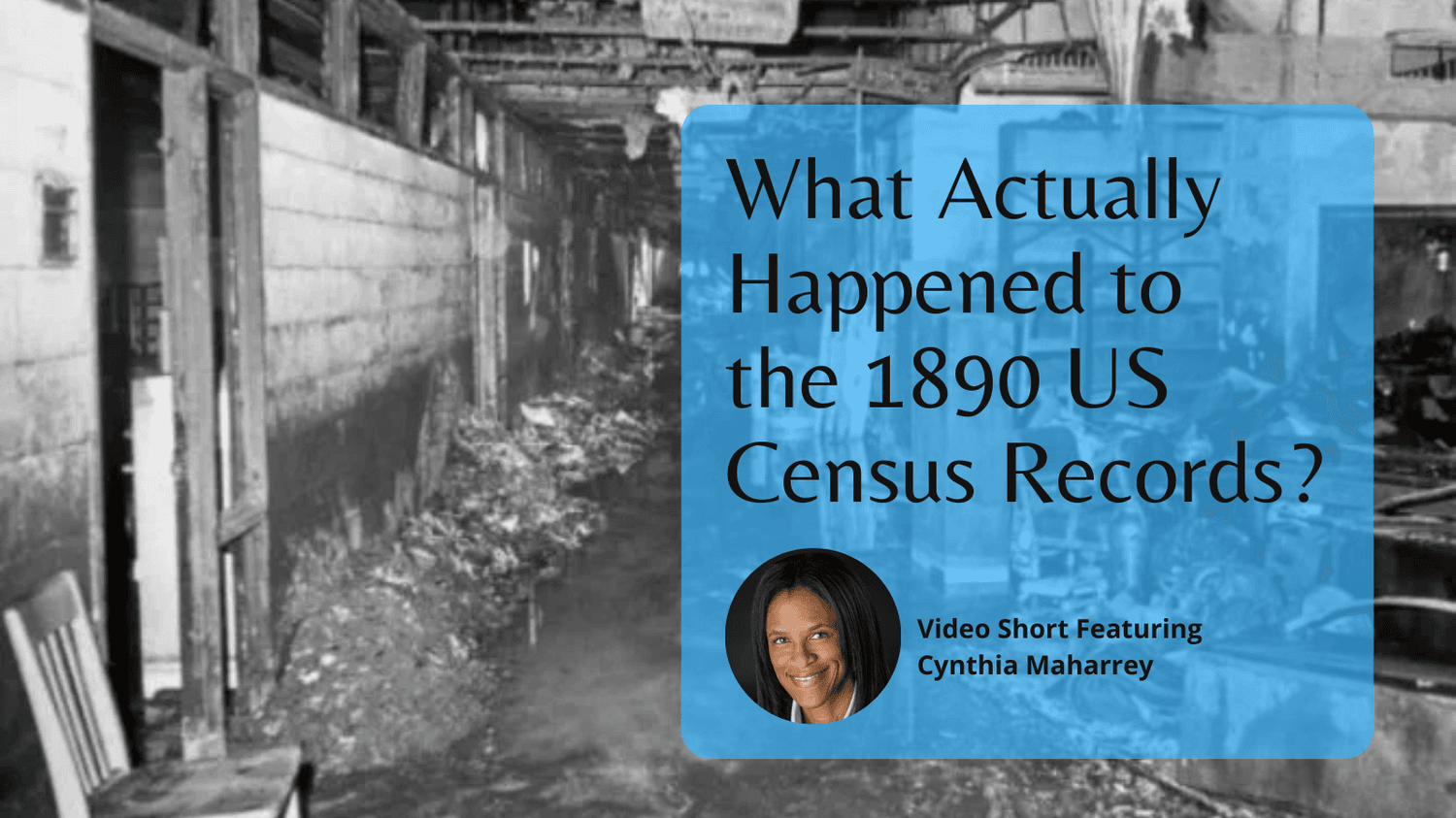 Beckham County was formed in 1904 and disbanded a few months later. It remains the only county in Kentucky’s history with the distinction of being dissolved. 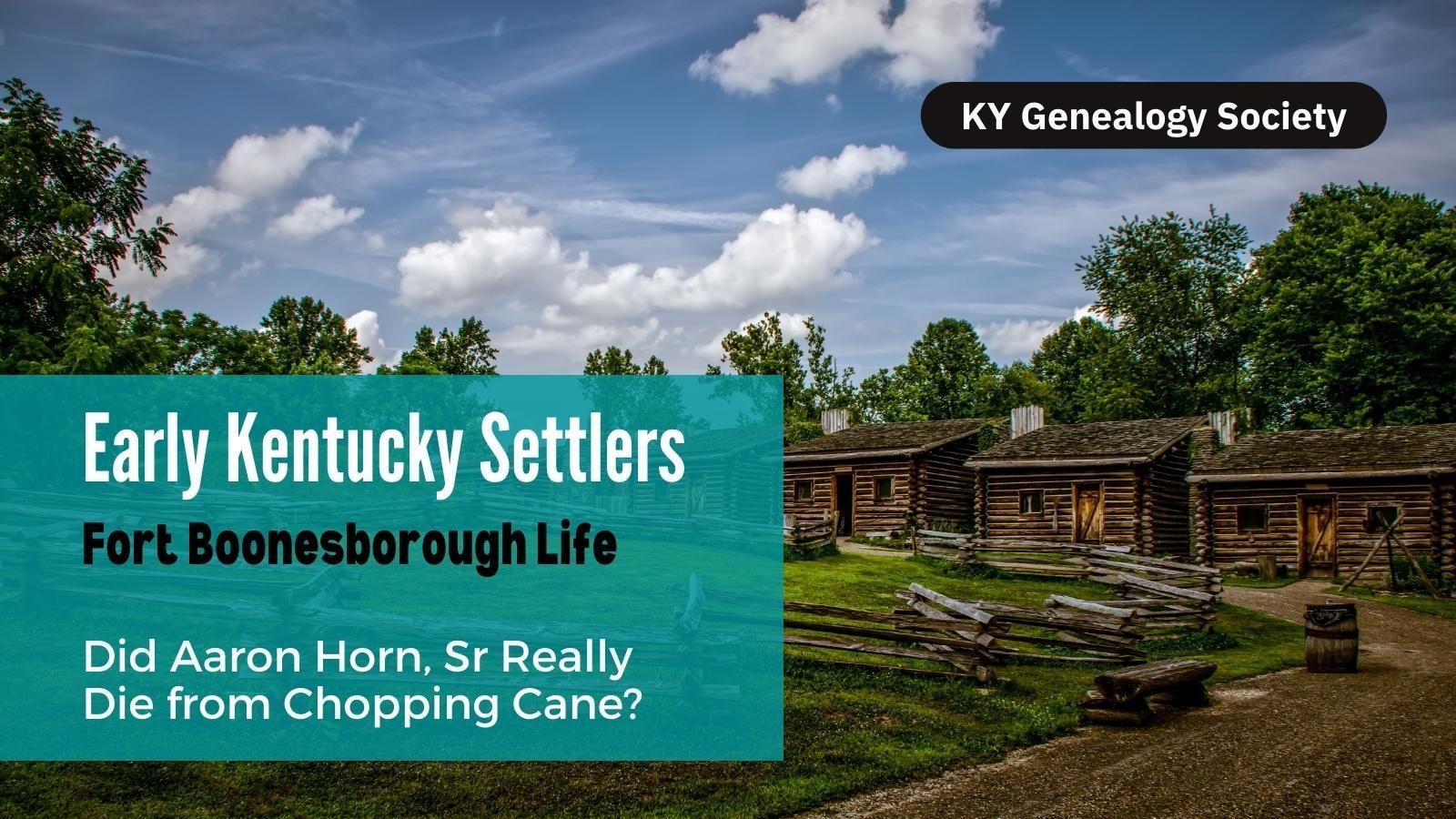 The Mystery of Aaron Horn at Fort Boonesborough

Aaron Horn Sr. moved his family to Fort Boonesborough in 1778. He died soon after arriving leaving many mysteries for his descendents. 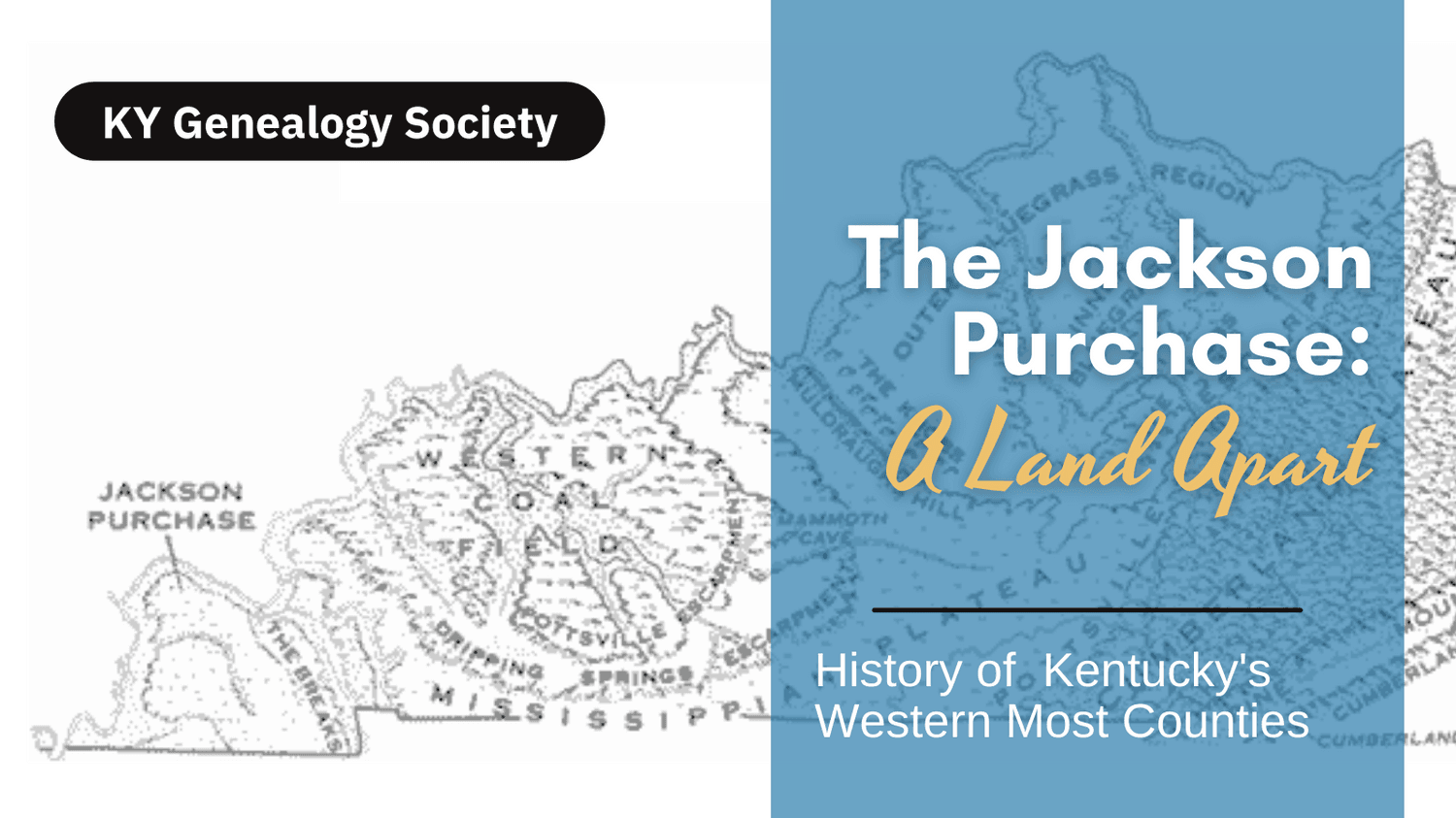 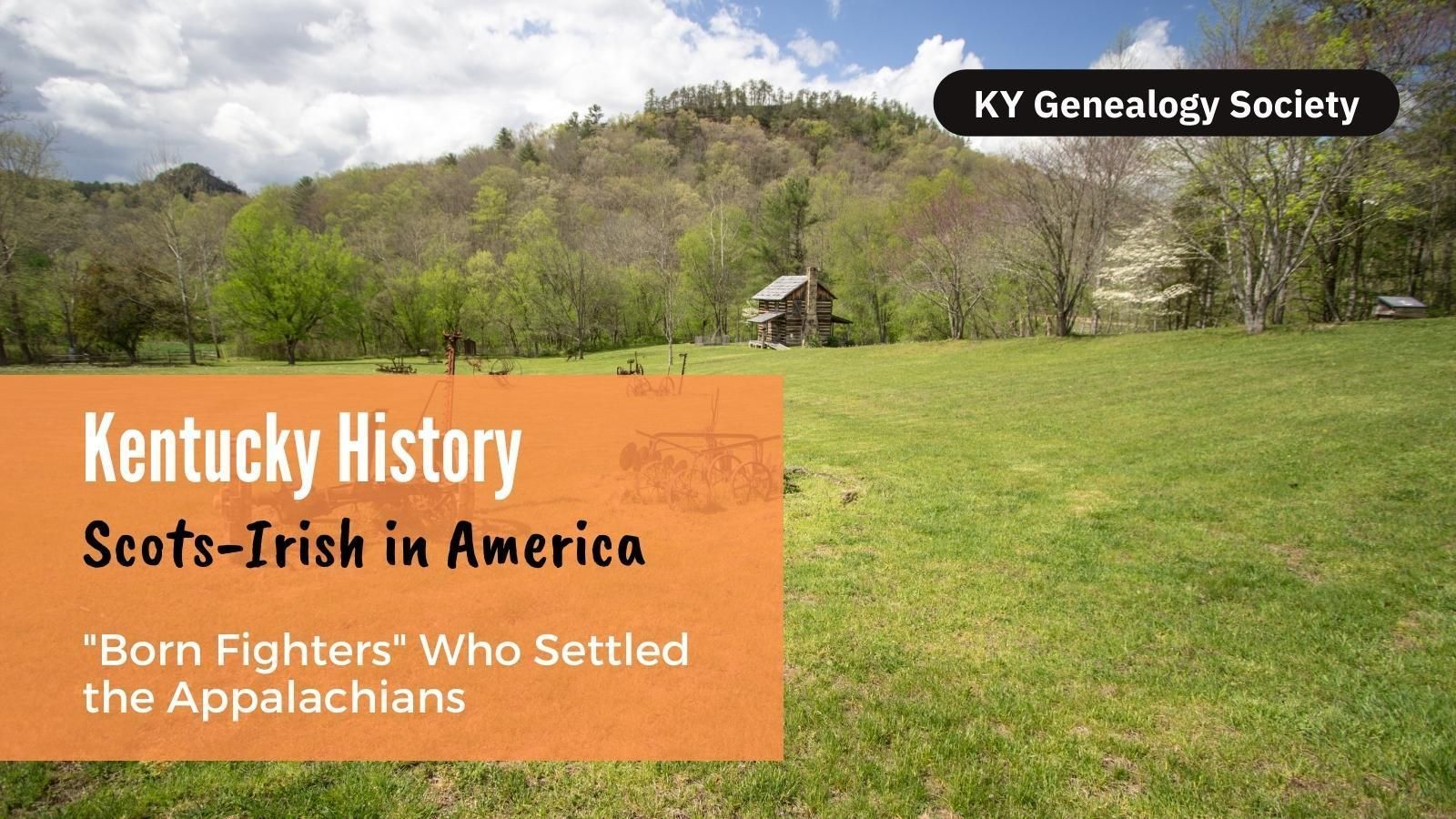 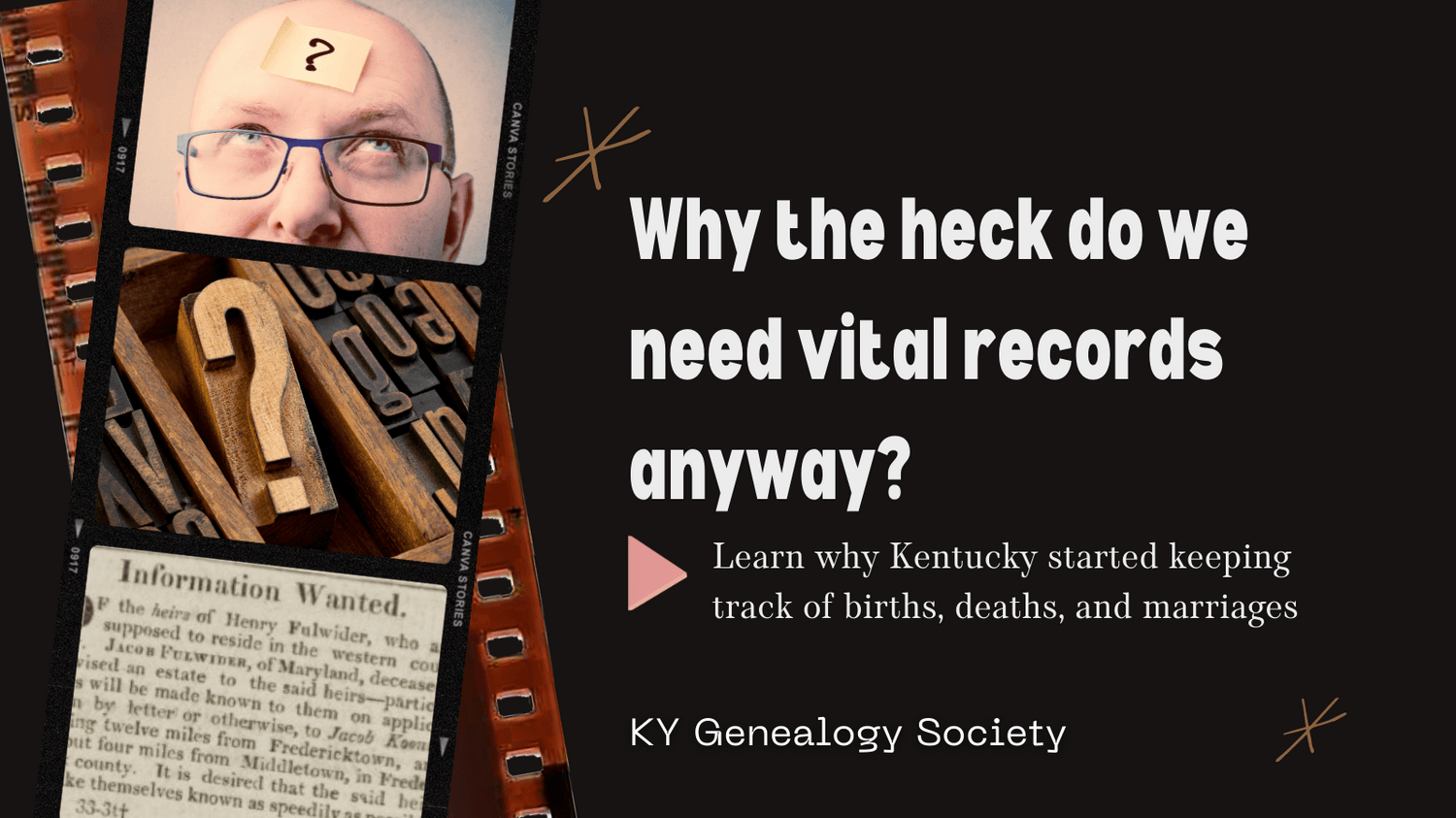 Why Do We Have Birth and Death Certificates Anyway? 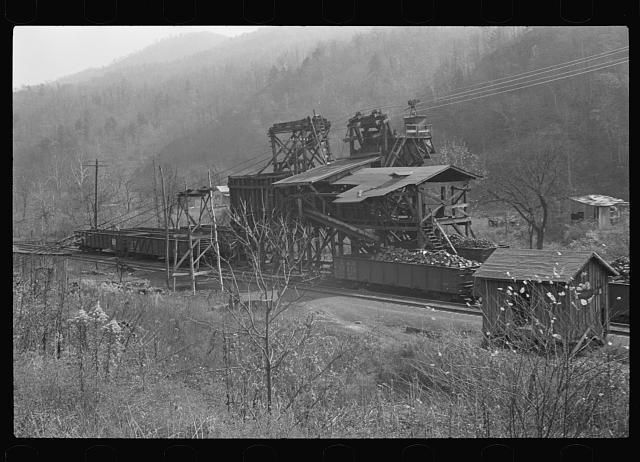 Our ancestors migrated to Harlan County for the promise of a better future. 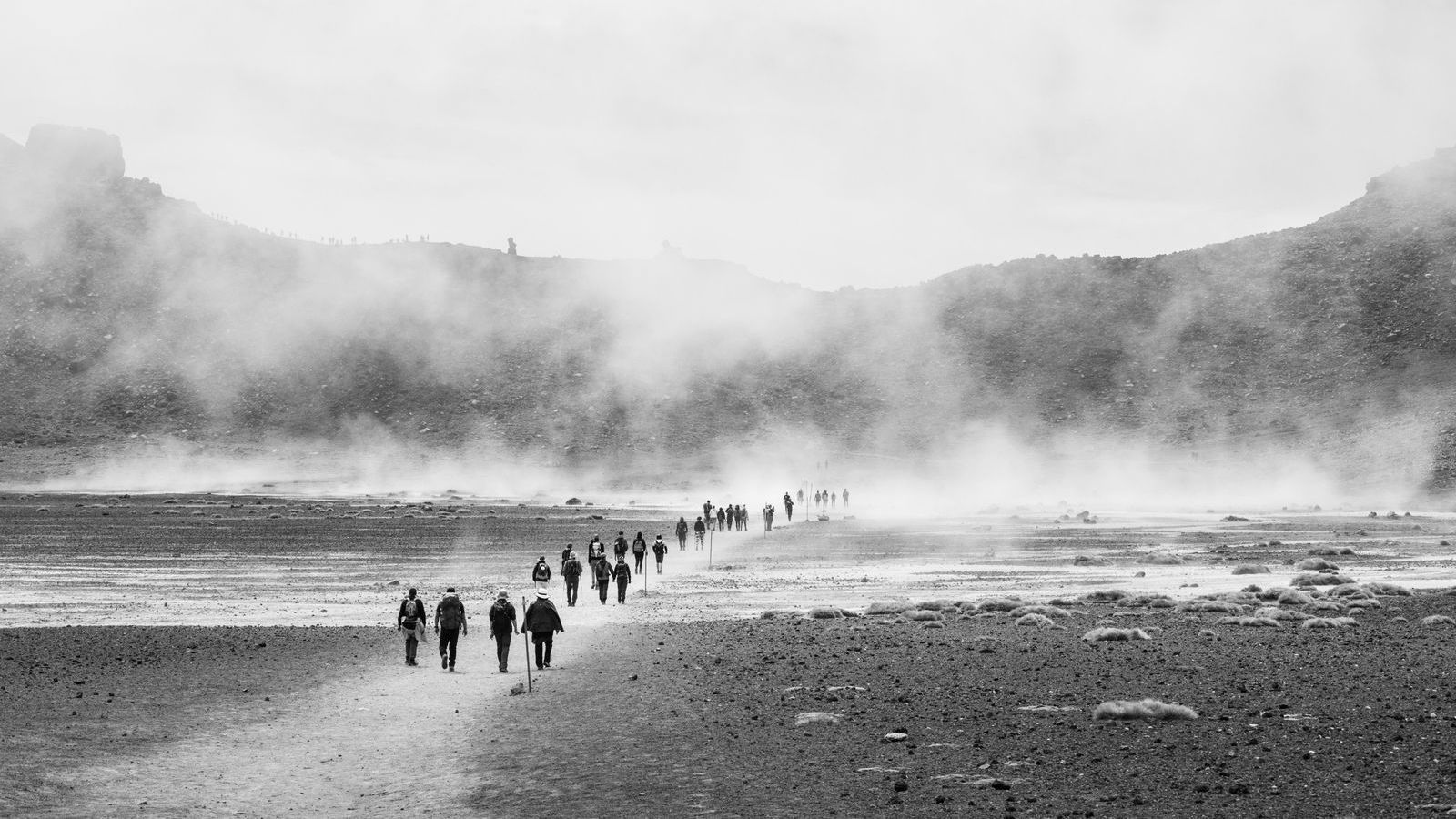 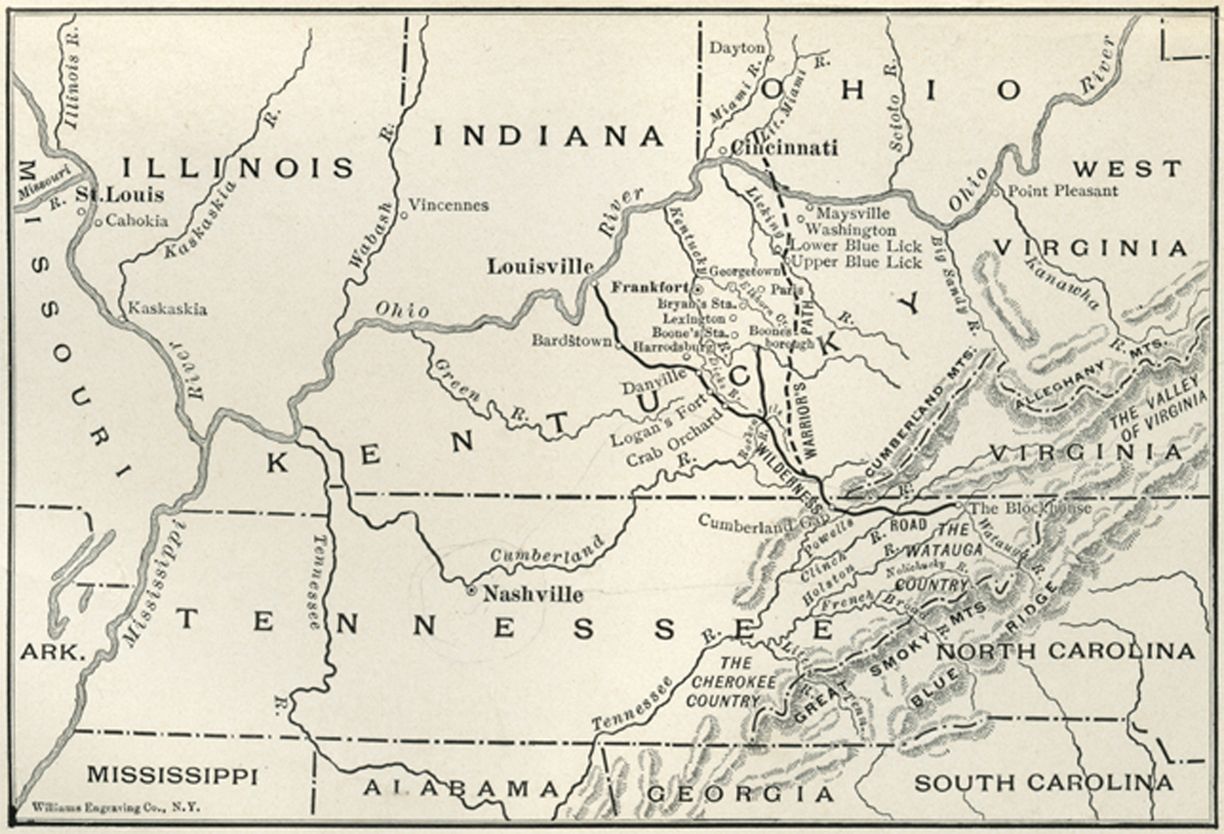 Fort Boonesborough was settled by Daniel Boone, who walked from North Carolina to Madison County Kentucky. Take the journey with him on videos in a modern day Kentucky.

See how Kentucky went from 9 counties to 120 counties - just like that. 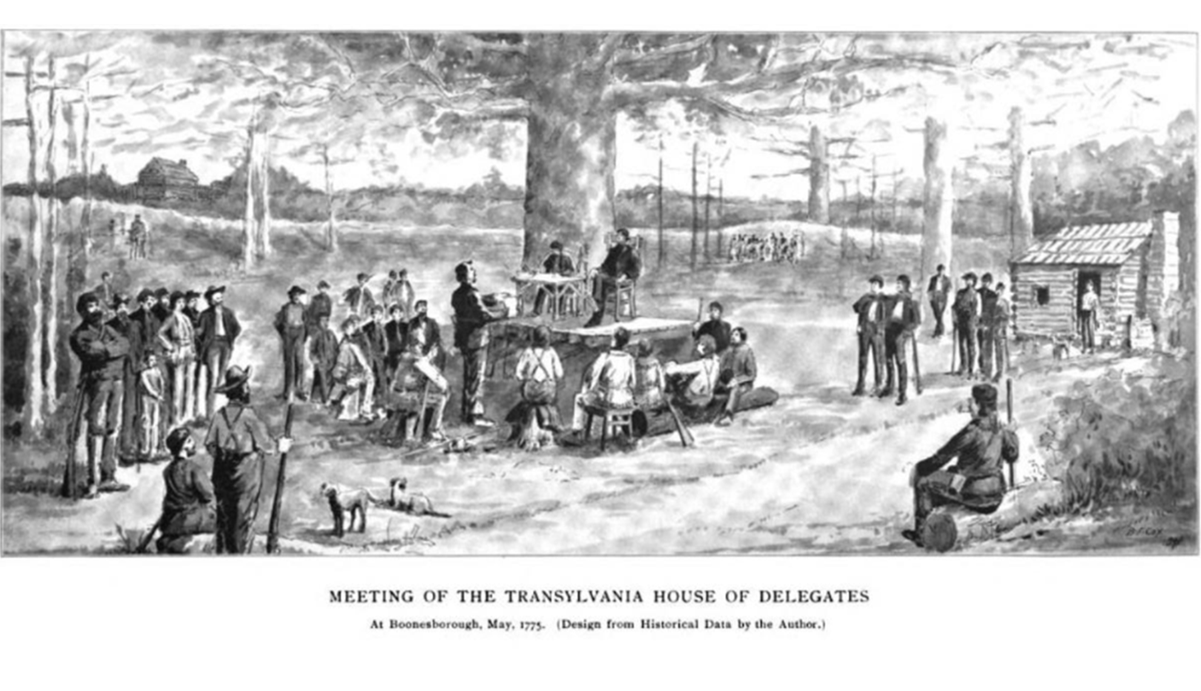