If we granted a family researcher one wish, it might be to access the 1890 US Federal Census records for even a day. In 1921, a fire in the Commerce Building caused substantial damage to the census records. However, that’s not the whole story for the records’ eventual demise.

Our guest speaker and professional genealogist, Cynthia Maharrey, NamePlaceDate, explains what happened to these valuable records in this video clip taken from her 2021 talk on The Calamity of the 1890 Census. Her lecture reveals other ways to get information from the time and it’s available for free to KYGS members on the Member Portal.

Census Records Stored in the US Commerce Building

[00:00:00] Well, first understand the Census Bureau of that era was not the Census Bureau we know today. It had been a part of the Department of Interior since that department's creation in 1849. Until 1902, the Census office was a temporary affair that bounced from building to building in downtown Washington, DC.

[00:00:19] In 1902, the permanent Census Bureau was established. In 1903, it was transferred to the newly created Department of Commerce and Labor. In 1913, the Commerce Department became a freestanding agency and the Census Bureau went with it. That is where most of the census records were stored as of 10 January, 1921, on various floors of the Commerce Building when the building caught fire.

Fire in the Commerce Building

[00:01:00] Now the basement was considered somewhat fireproof because its ceiling was concrete. In the southeast corner of the basement was the 100 by 45 foot vault, which was fireproof. That is where some of the census records were kept in this fireproof vault. However, the door wasn't sealed, so some of the billion gallons of water that were dumped into the basement in an effort to extinguish the blaze did find their way through that door and damaged some of those records.

[00:01:27] They [the remaining census books] were stored on pine shelves, spaced 20 inches apart, outside the fireproof vault. Also located in the basement was the carpenter shop with sawdust and wood shavings. The furnace room was located down there as well.

[00:01:43] Around five o'clock [pm] on the tenth of January, 1921, most of the employees had already gone home. A night watchman named James Foster noticed smoke in that file room in the basement. The smoke seemed to come from the furnace room. He didn't see any flames, but he reported it to the watchman's desk.

[00:02:06] Multiple fire departments responded to the alarm. In order to get rid of the flames, firefighters chopped over a dozen holes in the first floor, which was a wooden floor with six inches of concrete beneath it. In this way, they were able to flood the basement, and the fire was contained at the basement level.

[00:02:19] It was said that 10,000 bystanders were believed to watch the fireman fight the configuration until past 10:00 PM that night. Three firefighters were incapacitated by smoke. One had an ankle injury, but apparently all recovered.

[00:02:36] The only newspaper commentary I could find, with respect to loss of life, as a result of the event, was an article in the Evening Star. It revealed the number of lives lost in the blaze: five. George Heyman, a reporter for the Cincinnati Enquirer, Fred Selm, a night engineer, who worked in the building and three others, who were not named, were the human victims of the tragedy.

[00:02:58] The aftermath was horrendous. In addition to the 1890 census records, some foreign and domestic commerce records were stored in the basement. They were damaged and possibly unsalvageable in the three to five feet of water that was standing in various parts of the basement the next day.

[00:03:16] Bureau officials reported the losses and estimated the damaged census records would require two to three years to copy off at a cost of $2 million. The bureau’s chief clerk, TJ Fitzgerald, told the Washington Post,"There is no method of restoring the legibility of a water soaked volume."

[00:03:37] Initial estimates of loss and recovery were as varied as theories on how the fire started. Incidentally, the cause of the blaze was never determined.

Genealogy Groups Petitioned to Save the 1890 Census Records

[00:03:47] At the end of the month, the damaged records were moved to temporary storage. Subsequently, rumors began to fly that the destruction of the records was being considered. The letter writing began.

[00:03:59] From Kellee Blake's article, "Prominent historians, attorneys, and genealogical organizations wrote to the new Secretary of Commerce, Herbert Hoover, the Librarian of Congress and other government officials in protest. The National Genealogical Society and the Daughters of the American Revolution formally petitioned Hoover and Congress." The replies they received were complete denials of any destruction plans. Eventually, the records were sent back to the Commerce Building.

[00:04:26] According to Blake’s article, the extant record tells a little about what happened to the records until 1932. Then in December 1932, "The Chief Clerk of the Bureau of Census sent the Librarian of Congress a list of papers no longer necessary for current business and scheduled for destruction. He asked the librarian to report back to him any documents that should be retained for their historical interest." On that list, [the Census Bureau had placed] the population schedules for 1890.

[00:04:54] The librarian identified no records as permanent. Congress authorized destruction of records on 21 February, 1933. According to a handwritten note, found in a census bureau file, the Commerce Department destroyed the 1890 Census in 1934 following authorization given by Congress.

As the video continues, Maharrey demonstrates multiple ways other records can fill in the gaps. Members can watch the entire talk at the Member Portal. The videos are stored under the Learning menu in the 2020-21 talks.

Cynthia Maharrey, DateTimePlace, is a professional genealogist specializing in deed, tax list, will, court and vital records research. Her wheelhouses include the late 18th through the early-20th centuries, with emphasis on the state of Kentucky and African American research. 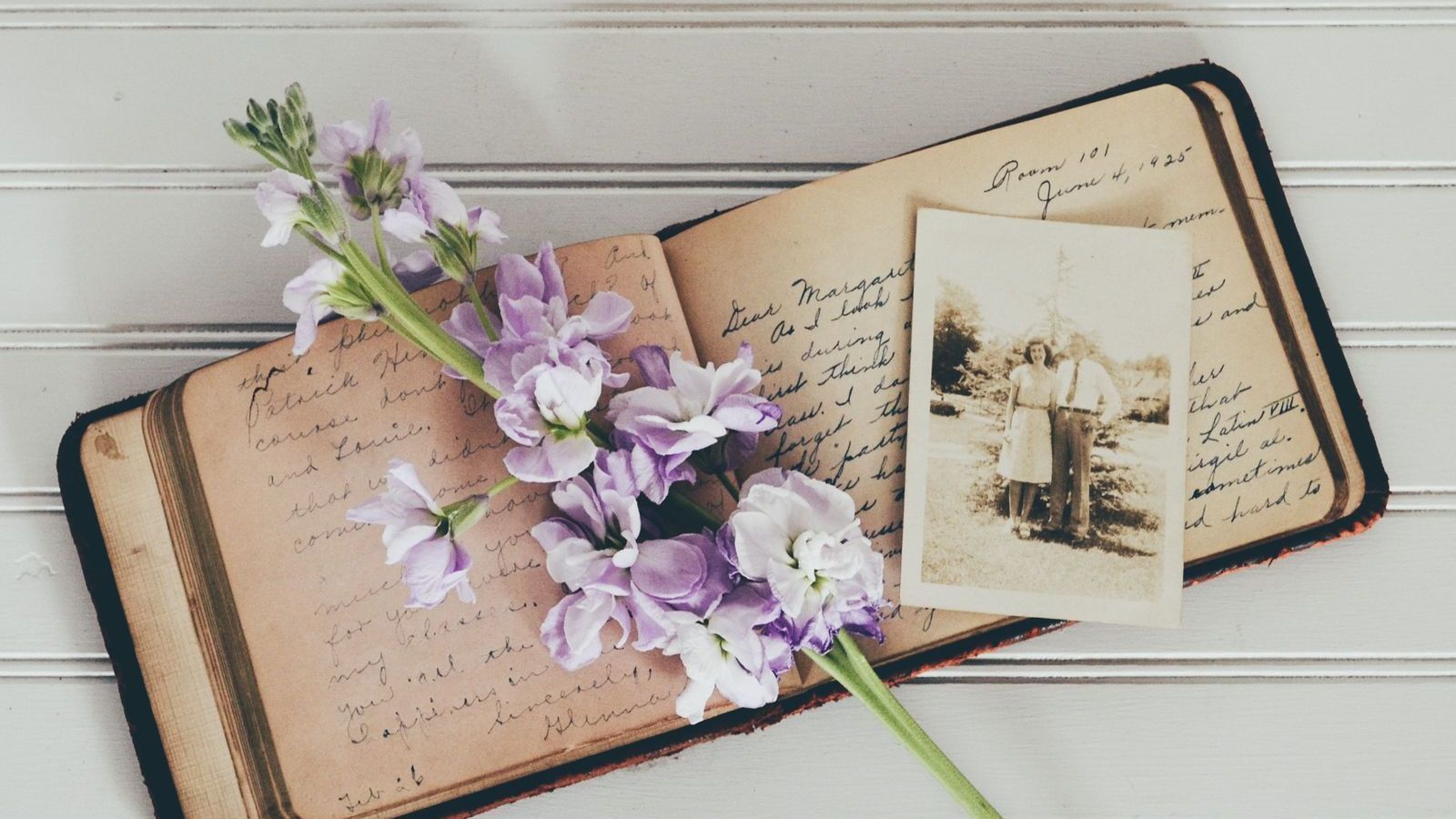 Finding an Heir for Your Genealogy Collection

When you have lovingly curated your collection, the dilemma of how to pass it along can be overwhelming. 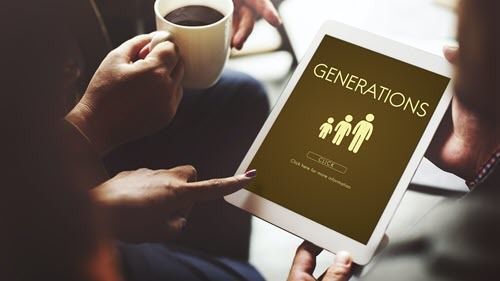 80 Examples of Family Research and Genealogy from Yesteryear

We have collected over 80 examples of family histories and genealogy that you can use as a resource for your research or learn how to write a compelling family history.