Getting Started with Vital Records

Each state differs on when it began registering births and deaths. In Kentucky, the first state-mandated recording of births and deaths began in 1852 and lasted until 1861. However, the law wasn't popular, and during the Civil War it became too labor-intensive to follow and to enforce, so the law and the practice were discontinued.

From 1861 to 1874, when no state law required it, some counties did an excellent job of vital statistics recording, but others did not. From 1874 through 1879, the state again required the registration of births and deaths, but again the law was not successful and many counties did not participate. A few counties reported births in the 1880s, but the completeness of the records varied widely county to county.

In 1911, Kentucky’s vital statistics registration law began again, and it continues today. Before and after 1911, four Kentucky cities maintained registers for a few years:

If your ancestors lived in a county that included or was next to one of those cities, it’s possible that they or their children were born or died in that city, especially if their county had no hospital. Remember to check these city records and archives as well.

When Social Security began in 1935, recipients were required to show proof of age (affidavits, Bible records, school records, etc.) to qualify for benefits. If they could supply accepted proofs, they were issued a delayed birth certificate.

When looking for death certificates, if you can't find it registered with the Office of Vital Statistics in Frankfort, try writing to the appropriate county health department and asking them to check their files. Sometimes a record, in error, was not sent to Frankfort to be registered.

If your ancestor lived in a county that adjoins another state (Indiana or Tennessee, for example), it might be that the person died across the state line. Make sure you check those records as well.

Also see: Why Do We Have Birth and Death Certificates Anyway? for a deep dive on this topic.

Betty Ann Bowles, lives in Shelbyville, KY, where she was born and reared. For over 60 years, she has been studying her family history. She attributes her love of this hobby to her maternal grandfather, Ivory Ethington, who made history come alive by sharing so many family stories with her. Bowles retired from the Kentucky Department of Public Health, Division of Epidemiology, where she worked as a statistician and research analyst for 38 years. 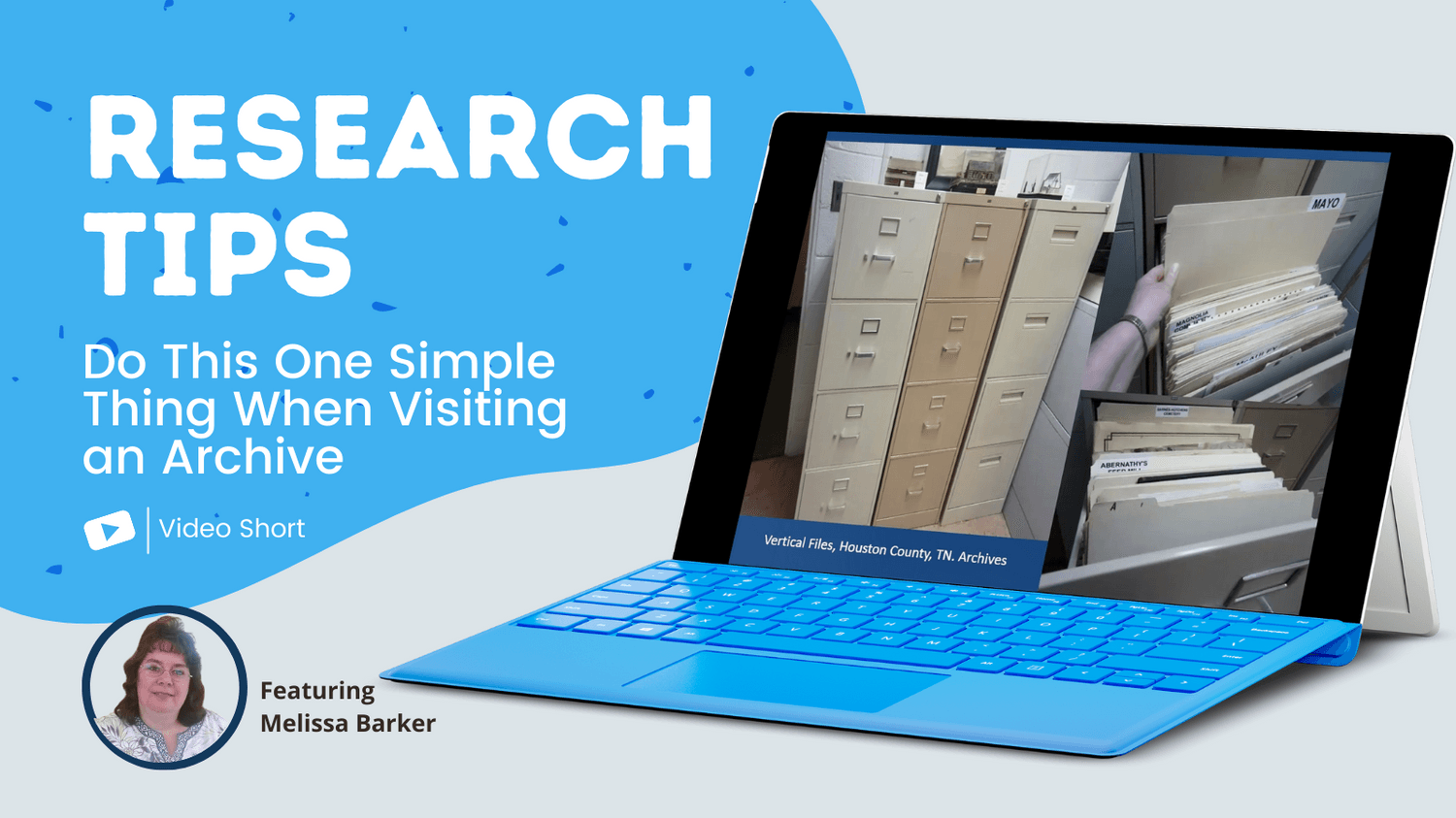 A Simple Tip for Visiting an Archive

Use your family research time wisely when in an archive.