Who We Are Our History

How the Society Was Started 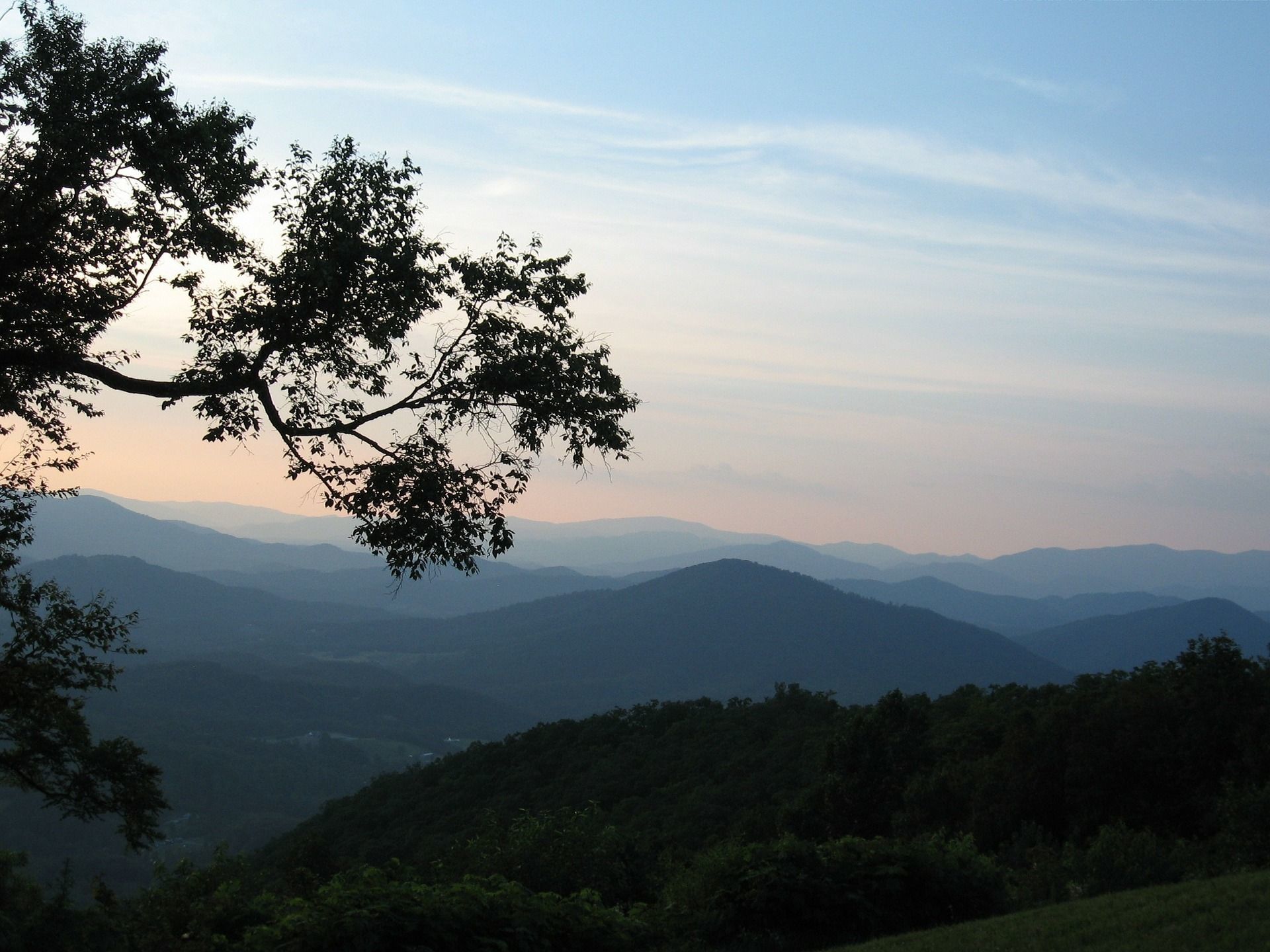 In 1973, an enthusiastic group of genealogists and family researchers formed the Kentucky Genealogical Society.

The society idea came from the first president, Charles Edwin Shelby, who had moved to Frankfort, Kentucky from Iowa. While in Iowa, he was a member of an active genealogical society. He considered Kentucky one of the more important research centers in the country, so it surprised him there was not such a group here.

In his first letter to the members in 1974, Shelby described how bothered he was at the poor communication among the Bluegrass area genealogists. The energetic leader noted the organization should allow family researchers to gather “to brag about their ancestors, exchange information, and share techniques.” 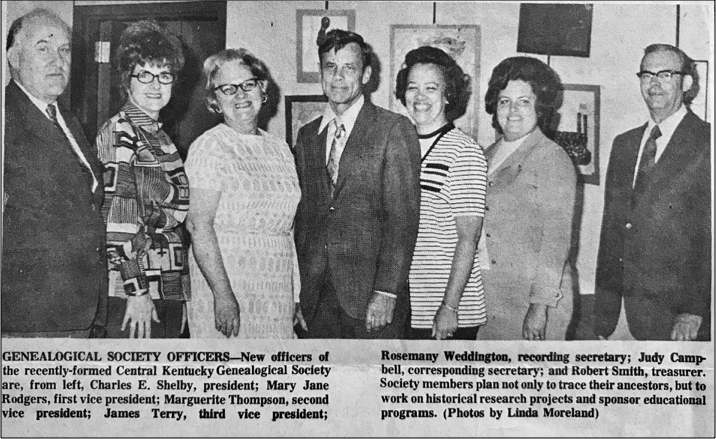 Here are his words from the first issue of Bluegrass Roots:

"While visiting with Dr. Frank Bean, Dean Community College Division, Kentucky State University, the suggestion was made that a course in genealogy be taught in the evening school. He subsequently decided to go along with the idea. In the fall semester of 1972, a class of 13 students was organized, using the text Know Your Ancestors, by Williams. From time to time, the possibility of organizing a society in this area was broached.

In a makeup session, Feb. 7, 1973, a number of the class met and decided to organize a society. A public meeting was called for Feb. 28, 1973. The 27 persons who met were so enthusiastic that the first regular meeting was held about a week later, March 7. Again, a slightly different group of 31 people met.

A steering committee of eight volunteers chaired by me met March 11, 18, and 25, to draw up a Constitution and Bylaws and to nominate dual slates of officers. Attendance at the second regular meeting, March 14, was 51 persons. Officers were chosen at this meeting. Charter membership lists were closed at the third regular meeting with 37 family and 47 individual memberships.

Meeting attendance reached a peak of 73 participants at the May 14, 1973 meeting." 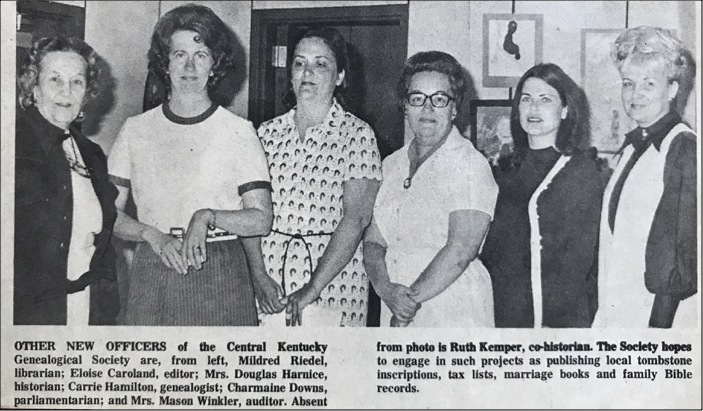 Shelby went on to describe the group activities and accomplishments. The group knew that vital records and other historical artifacts were needed to support the genealogical studies.

The group was also active in advertising themselves to local media, Kentucky county historical societies, and libraries. The first issue of Bluegrass Roots was established and mailed to the membership.

Within the year, this group of Kentuckians expanded to 180 members. The group has not slowed down since that time.