As family researchers, we are sometimes amazed at the paths our family stories take. After chronicling her ancestors’ lives, Deborah Oliver shared their fascinating lives in a book for her family and now she has a chapter to share with us.

In this post, we learn some of the brave, and even funny stories, about her family.

My ancestors, Stephen Hopkins and his daughter Constance, arrived in America on the Mayflower. Stephen’s adventures began in 1609, sailing from England to join the Jamestown Colony. A storm took the ship off course, wrecking it on the coast of Bermuda. After a year of rebuilding, Stephen and the other passengers set sail, finally arriving at Jamestown.

By 1616, Steven returned to England, and in 1620, he set out for America. His signature is on the Mayflower Compact. Caleb Johnson’s book Here Shall I Die Alone tells his story.

My Mayflower ancestors lived in New England until the 1740s when they migrated to North Carolina. After the Revolutionary War, they followed the Wilderness Road to Kentucky. This story begins with Benjamin Doane/Doan, Stephen Hopkin's fourth great-grandson and my fourth great-grandfather.

Their daughter, Rhoda Doan (c. 1805 - 1897) married William Davis Hardin Sr. (1802-1878) in 1825. His father Saviel Sr., grandfather David, and great uncle Isaac came to Kentucky from Pennsylvania in 1792. David had a land grant for 1,000 acres along Snake Lick Creek, a stream bordering Pendleton and Harrison Counties. David and Isaac returned to Pennsylvania. Saviel stayed, keeping 600 acres of the grant and losing 400 to “squatters’ rights.”

According to oral history, William Sr. was nicknamed “Billie Blue Buck” based on this incident:

“It was an awful cold winter, and he went out to rescue a heifer from a fence. Tore his pants across his rear and by the time he got back to the house, his butt was blue. His wife called him a buck-naked fool, and the children started chanting Billie Blue Buck and it stuck. Bet it started out as Billie Blue Butt. He always complained [that] his butt was numb after that.” [1]

One of Rhoda and William Sr.’s sons was William Davis Hardin Jr.

Benjamin and Mary’s son, Young Harrison Doan (1812-after 1880) married Nancy Henry (1815-after 1880) in 1832. He farmed his 220 acres, served as a Justice of the Peace, and belonged to the Christian Church. Young’s parents moved in with the couple in 1842, living with them until their deaths. Elizabeth Jane Doan was one of Young and Nancy’s daughters. 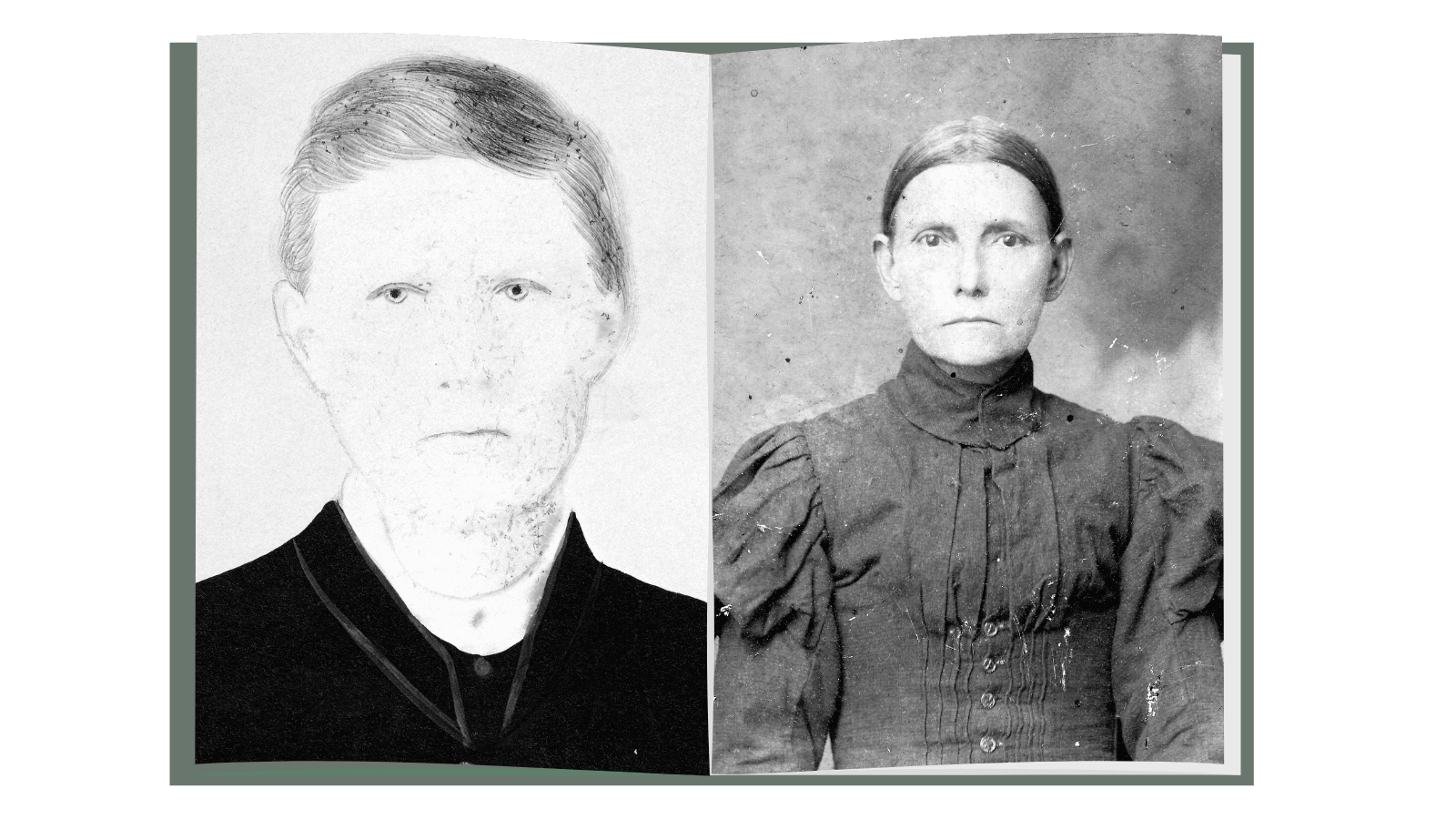 In 1857, Rhoda lost a daughter and two grandchildren to flux. So, son William’s marriage the next year to Elizabeth, daughter of Rhoda’s brother Young, was an event to celebrate. The two cousins exchanged vows on June 16,1858, at Young’s home.

William and Elizabeth’s daughter, Nancy Victoria, was born in 1859, followed by Berennis in 1861, four months after the Civil War began.

In February 1862, William left Elizabeth and their girls and headed for Paris, Kentucky, to muster in. Recruiter Daugherty was his company's captain. Military records describe 23-year-old William as six feet two-half inches tall with blue eyes and brown hair.

On July 17, William fought in the First Battle of Cynthiana against Morgan’s Raiders. The same day, Union soldiers arrested Young and his son, John, and transported them to Camp Chase, Prison 2, in Columbus, Ohio. The prison included a large Union-operated prison camp for Confederate prisoners.

Then in November, the Union released Young and John from Camp Chase by order of the Secretary of War. They both took the oath of allegiance, the condition of release. In addition, Young posted a bond of 500 dollars. The allegations against them remain unknown.

In late January 1863, William caught pneumonia, disabling him until April 9. On April 20, he received a promotion to Corporal.

On June 24, William fought in The Battle of Hoover’s Gap – his last battle. Unable to continue, he remained behind at Big Spring, Tennessee. After being moved to a hospital at Cowen, Tennessee, William died from severe diarrhea on August 9, 1863.

The Union buried William at Cowan, Tennessee. His body, exhumed in the 1940s, was laid to rest at Stone River National Cemetery, Murfreesboro, Tennessee.

Suddenly a widow at age 25 with two daughters under five years old, Elizabeth received the news of William’s death in this letter:

William’s pension file includes the letter notifying Elizabeth of his death. She submitted it during the pension approval process with this note:

The commissioner of Pensions will please return this. If not in violation of any rule of this department, as the widow desires to retain it for her children.

The letter is in the file, so we know the daughters never received it.

A year later, Elizabeth married Thomas Stevens. They had two children, Frances (Fannie) Belle and John Burks. The marriage was not a happy one. They divorced, leaving Elizabeth in poverty. She named her father Young guardian of William’s daughters so they could receive his pension. Payments ended in 1877 when his youngest daughter Berennis turned 16.

By 1879, William’s daughters had married. Elizabeth’s son John lived with her parents, and Elizabeth and daughter Fannie lived together. In 1882, Fannie married Charles Wagner. Elizabeth lived with them until her death in 1908.

“Mrs. E.J. Stevens died at the home of her daughter at Falmouth of consumption at the ripe old age of 70 years.” Her four children, 17 grandchildren, and five great-grandchildren survived her.

Elizabeth lost William in the Civil War. Then she endured a brief, strife-filled second marriage. She lived in poverty and coped with single parenthood. Elizabeth survived these difficulties sustained by the love and support of her parents, Young and Nancy, and her children.

Deborah Oliver, a retired Human Resources professional, lives in Nancy, Kentucky, on Lake Cumberland with her husband Bob. Before moving to Nancy in 2014, they lived in Cincinnati, Ohio. They have two sons and three grandsons. She developed her interest in genealogy as a retirement avocation. Other interests include reading, gardening, backyard birdwatching, and spending time with friends and family. 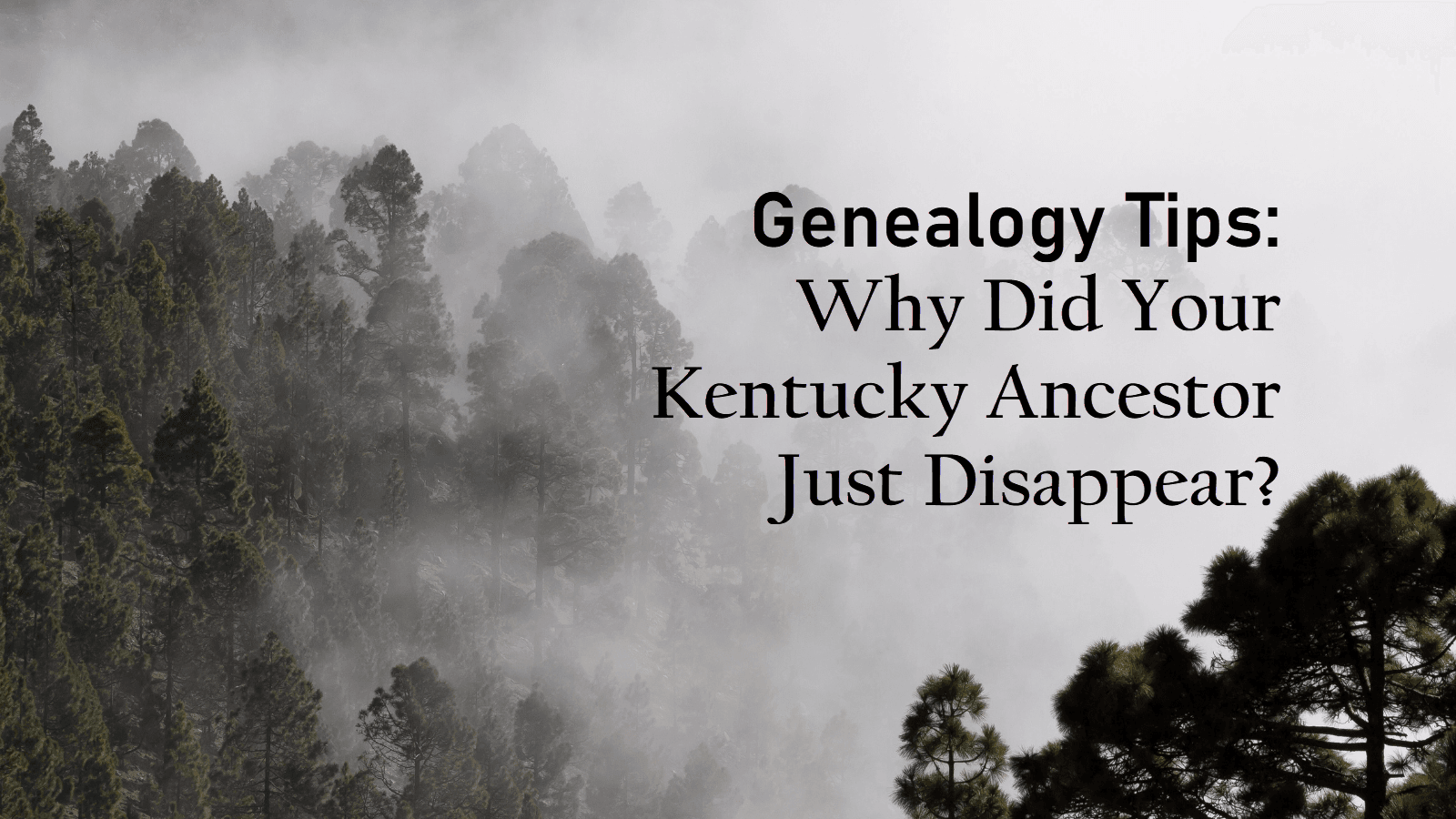 All family researchers have Kentucky ancestors who simply disappear from the records. Here’s some tips for why they vanished and how to find them. 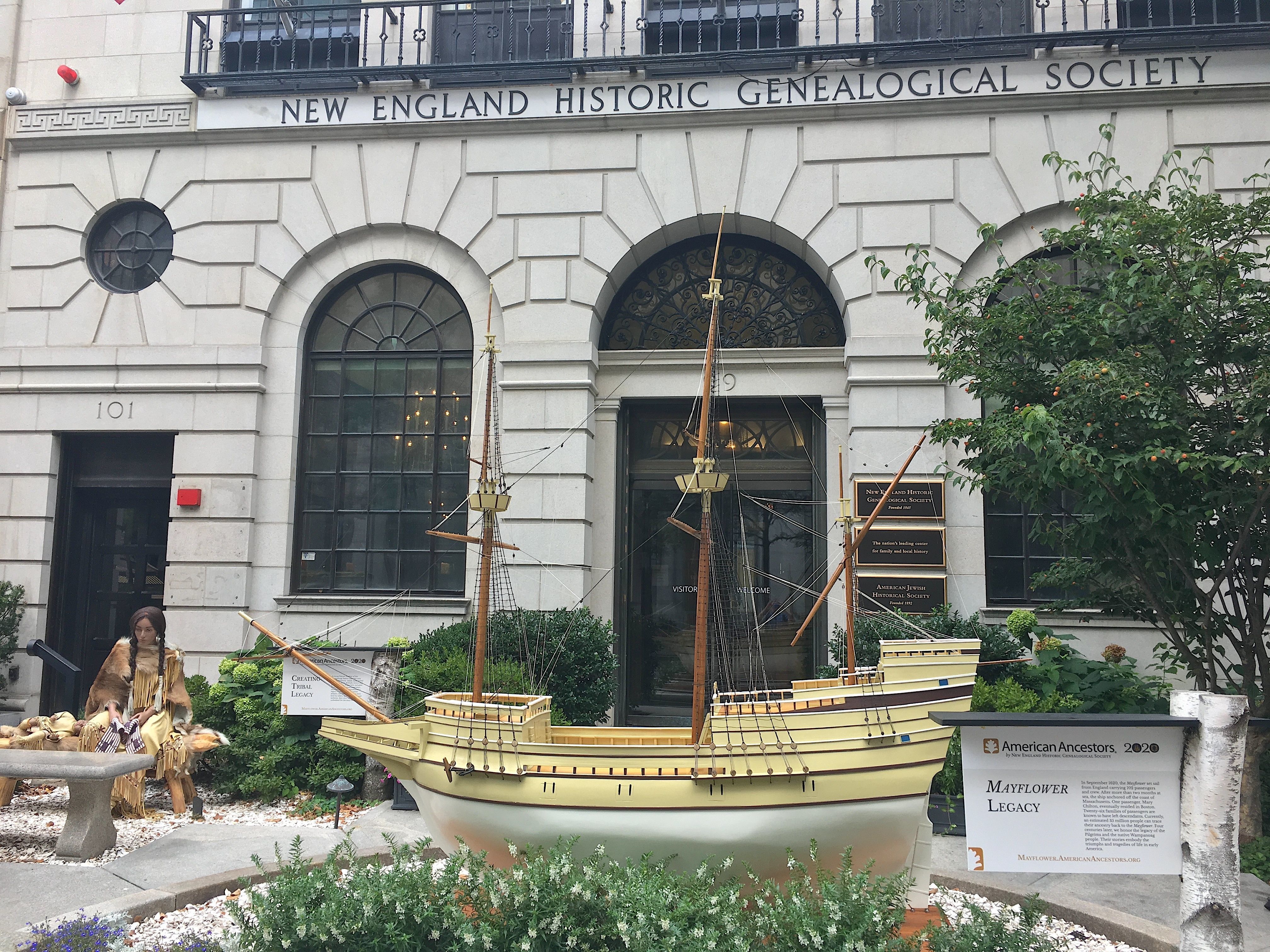