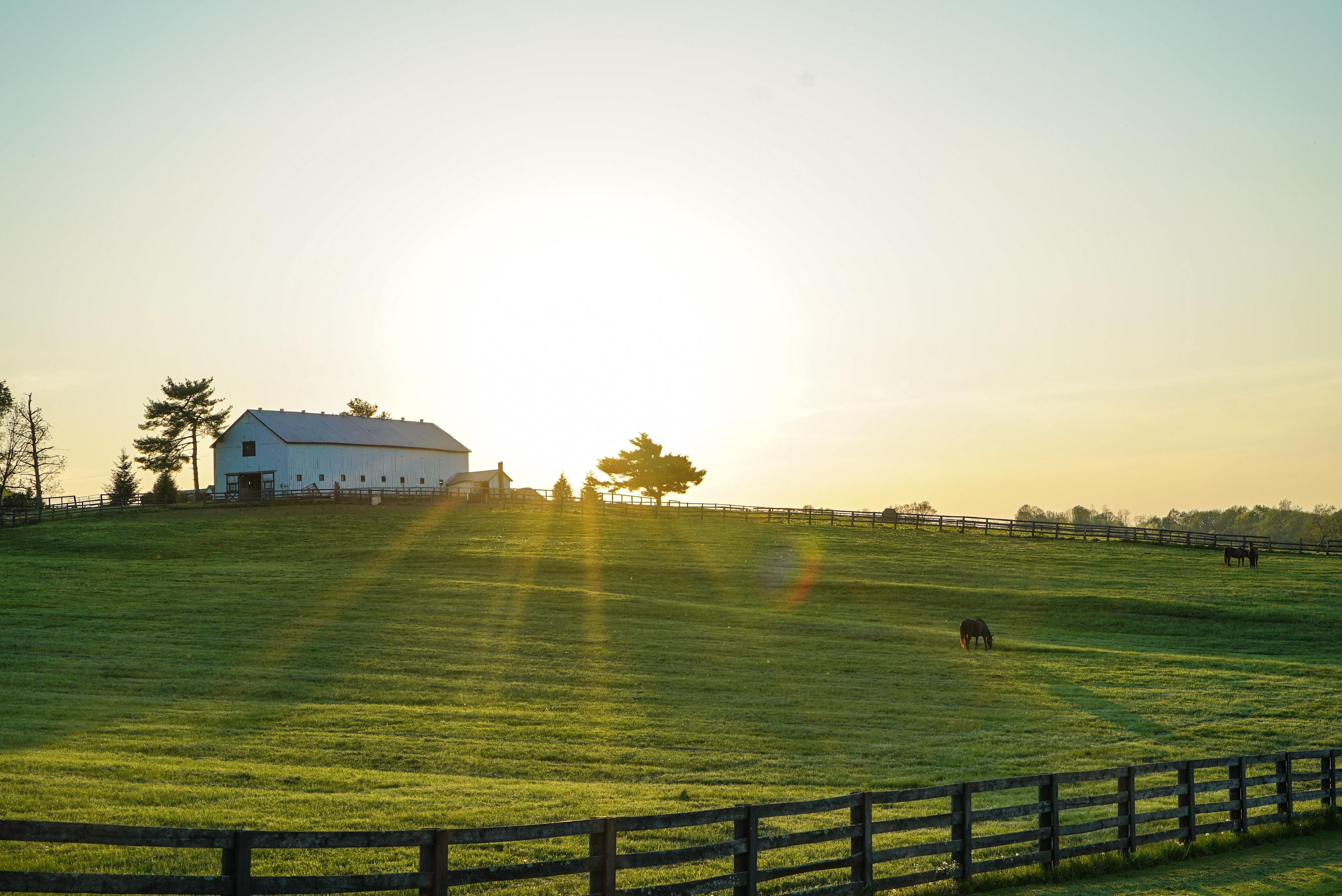 Literally locating your Kentucky ancestors might involve understanding the different ways they attained land. For many, they used the Land Patent Process that is described in this post by expert Kandie Adkinson.

In 1763, King George III of England declared veterans of the French and Indian War would be paid with land rather than money. Bounty Land Warrants allowed surveys of unappropriated land; the amount of acreage depended on the soldier’s rank and time of service.

The Virginia Land Law of 1779 adapted the same method of paying veterans of the Revolutionary War. The Land Law created a military district south of Green River in western Kentucky for Virginia veterans. Land claims of early Kentuckians were also addressed with the development of Certificates of Settlement and Preemption Warrants.

Land patenting was a four-step process. All four steps had to be followed. A warrant was not a title document nor was a survey.

Simply because an ancestor received a military warrant for service in the Revolutionary War does not mean he took title to the land. Warrants and surveys were assignable—meaning they could be sold in whole or part. Veterans who preferred cash to moving to a military district could sell their warrant, keep the money, and stay home.

There were several speculators or other veterans willing to pay top dollar for the military allotments. They could then combine several warrants to patent large tracts—instead of one veteran owning 100 acres; one speculator could use ten warrants and patent 1,000 acres. It is estimated nearly 80% of all veterans sold their warrants.

Only a small percentage of Kentucky land patents were issued for military service.

When researching the land patents, they are contained in nine series:

Refer to The Kentucky Land Grants book by Willard Rouse Jillson (free resource) for specific details about each series. The huge volume lists names of those who received a grant. This book is available on Google Docs for free.

There were other ways to gain land. Other land patents were allowed by: Treasury Warrants, Certificates of Settlement, Preemption Warrants, Importation Warrants, warrants for finding salt or clearing roads, South of Green River Certificates, land warrants purchased from the Kentucky Land Office, land warrants purchased from the county court, and special Acts of the General Assembly, such as for poor widows and the relief of certain poor persons.

All records pertaining to each series are filed with the Secretary of State’s Land Office in Frankfort, Kentucky. You do not have to travel to Richmond, Virginia, to see warrants, surveys and grants prior to 1792 (when Kentucky separated from Virginia). 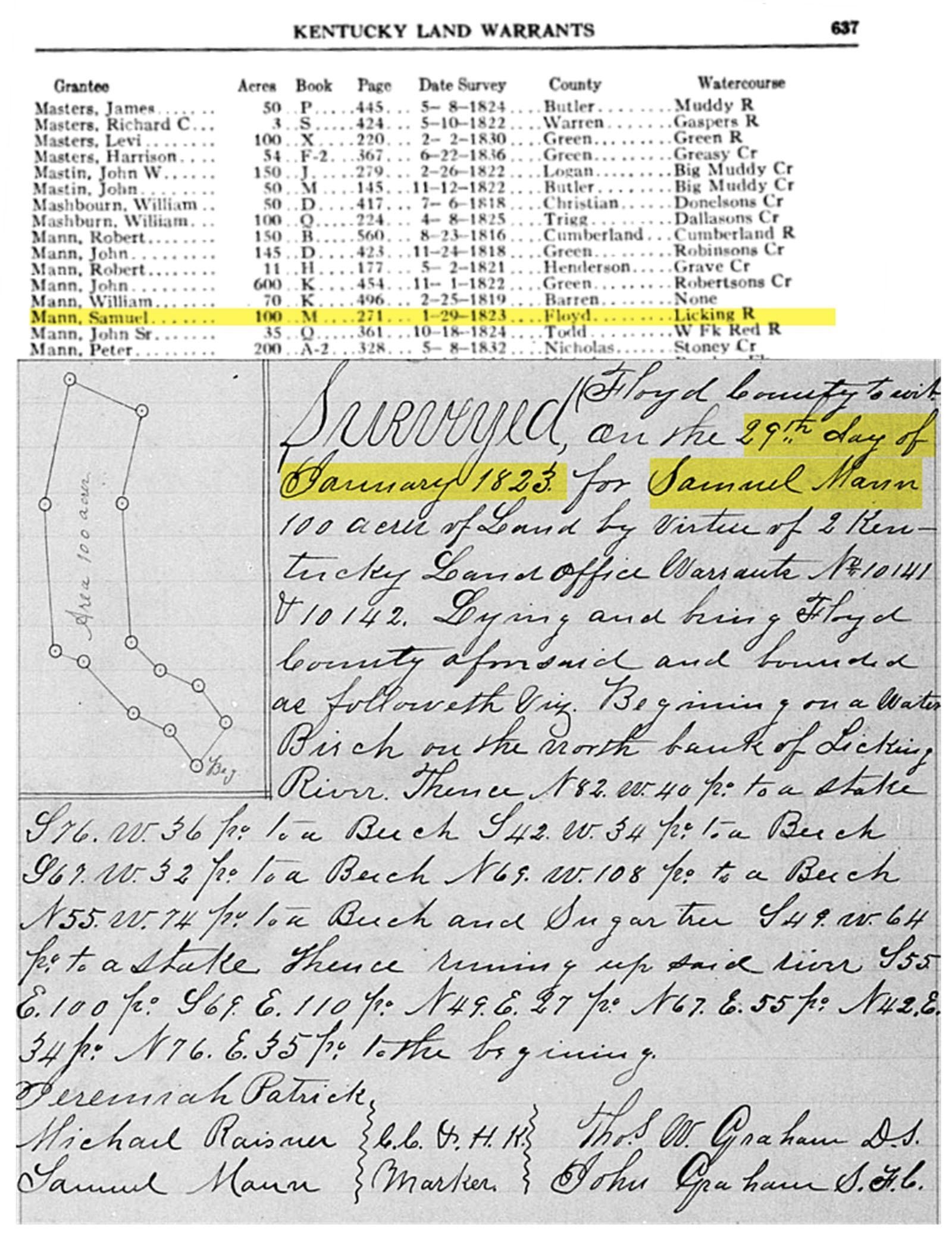 Example of a completed 100-acre land grant for Samuel Mann. The property was near the Licking River and surveyed on 1 Jan, 1823, in Floyd County. After receiving the grant, he gave land to his in-laws, the Dykes, and son. Source: The Kentucky Land Grant book and the FamilySearch Land Records for Floyd County, Kentucky.

There are multiple ways to locate land warrants and grants.

This post was taken from a Bluegrass Roots post by the author in the Winter of 1999. We made minor editorial changes and added updated links. Kandie Adkinson, the author, spoke to our society in 2018 about land patents. You can find the recording in the Member Portal.

Kandie Adkinson's over 40+ years of public service have been dedicated to Kentucky Land Patents. For many years she has worked at the Kentucky Historical Society in the Records Preservation Lab. She has been awarded the "Walker Fitzgerald Award" for her articles regarding tax list research publishing in Kentucky Ancestors. 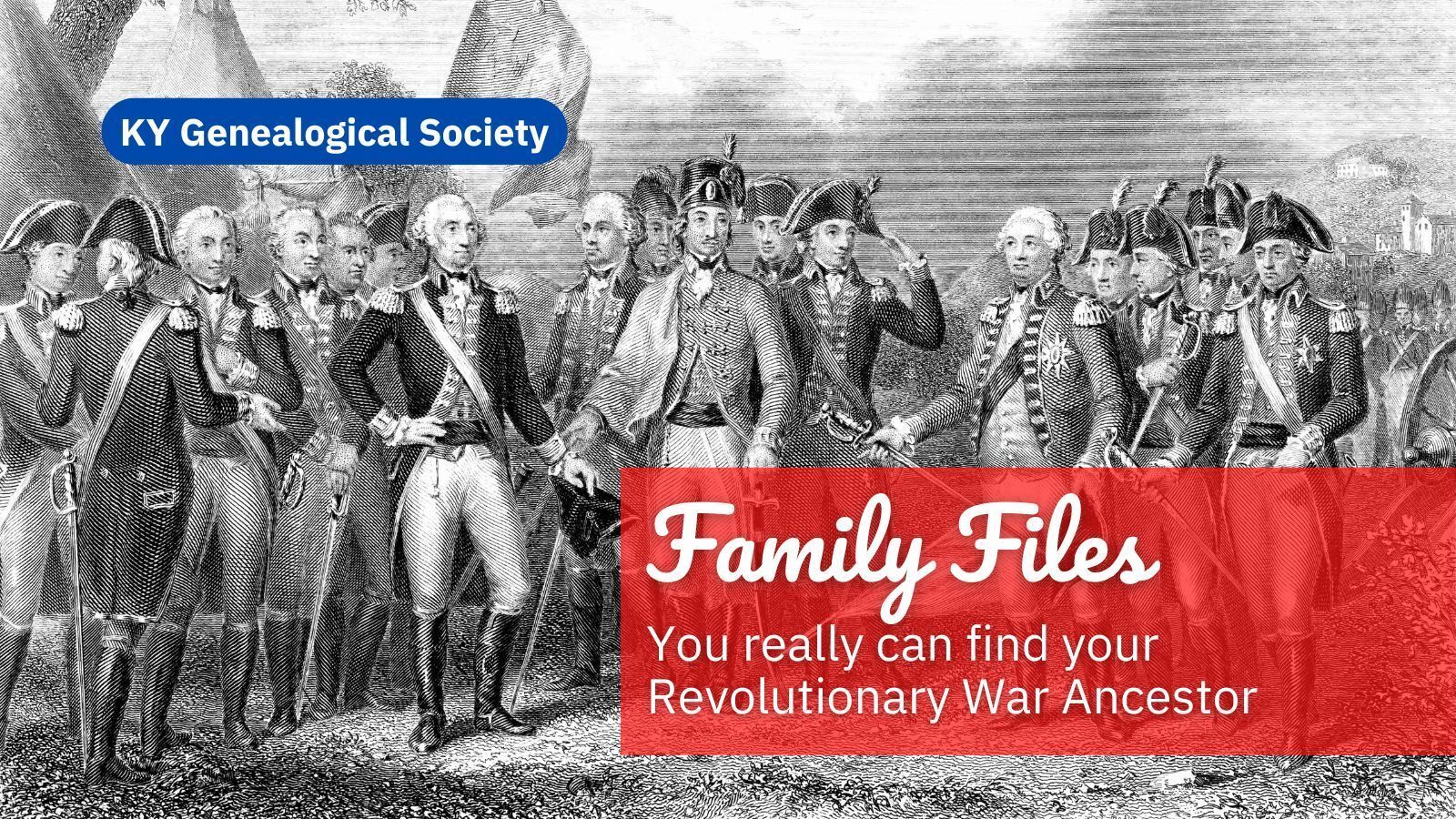 Find your Kentucky Revolutionary War Veteran with these resources. 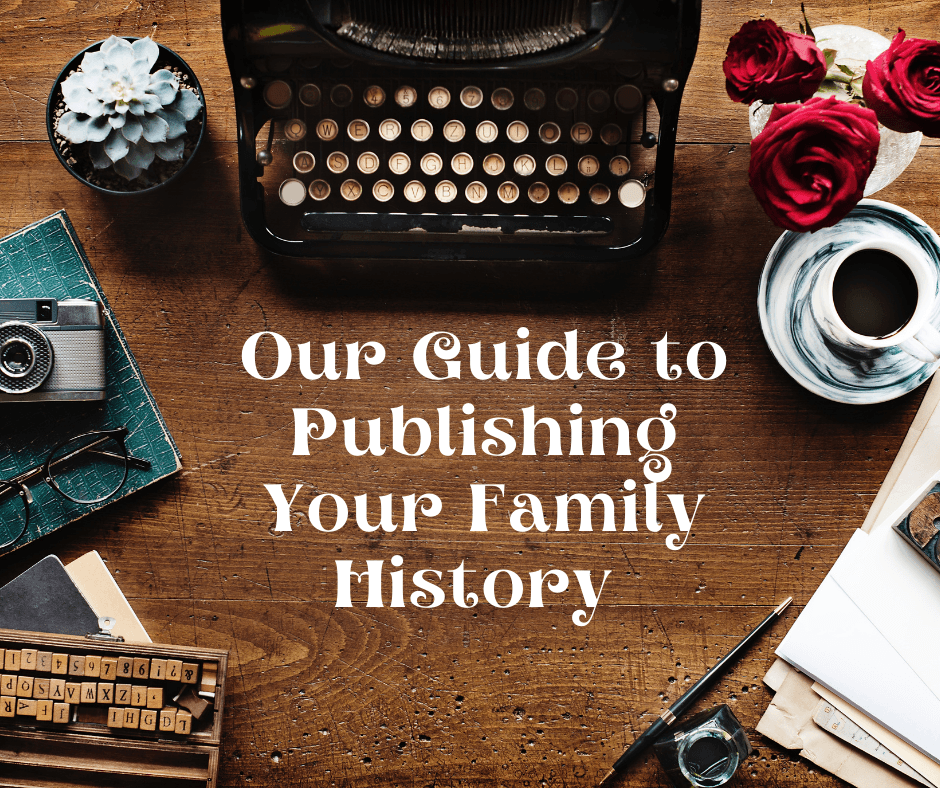 Yes! You can publish your family history - here's how!